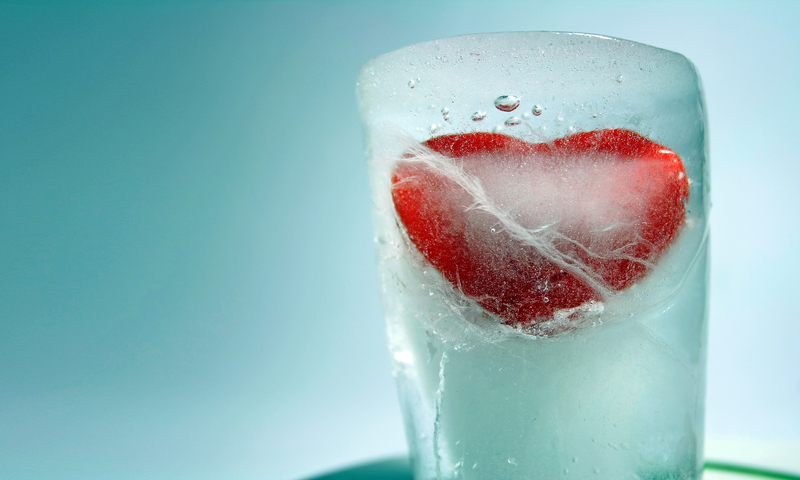 “I often wake up in the middle of the night thinking I’m dying. My heart is broken.”

She was speaking in a figurative sense. She had none of the telltale signs of a heart attack: irregular heartbeat, chest pain, shortness of breath, fatigue (to name a few).  She was referring instead to the unbearable sorrow of losing her husband of fifty-two years—a man who had been a longtime client of mine.

There are many times when people given life-altering news develop symptoms mimicking a heart attack. This condition is colloquially known as “broken heart syndrome” (BHS).

BHS was first medically described in 1991 in Japan by doctors who originally called it “Takotsubo Cardiomyopathy.”  Takotsubo is a trap shaped like a pot, used by Japanese fishermen to catch octopuses. When doctors took X-ray images of people experiencing Takotsubo Cardiomyopathy, they noticed a part of the enlarged hearts resembled the shape of the pot.

Modern medicine has empirically shown that stress can negatively affect the physical, emotional, and spiritual aspects of one’s life. The heart is no exception.  Regarding BHS, it appears that ongoing emotional trauma is more of a factor than physical issues. The emotional impact of stressful events causehigh levels of brain chemicals and hormones to be released, most notably adrenaline—the same hormone involved in the “fight or flight” survival mechanism. The sudden surge can temporarily stun the heart, triggering the chain of events that lead people to the Emergency Room.

In a perfect world, more and more doctors would return to their original purpose as healers, and would be trained in the art of listening.  Medical systems, including insurance companies, would encourage doctors to spend more time with their patients—listening to their stories—to know what make them tick.  Sadly, the opposite is true. The existing medical model and insurance reimbursement protocols encourage doctors to get patients in and out of the examining room. But even when some great doctors out there do take the time to listen, their patients, particularly older ones, may not reveal what is causing their stress.  Some are embarrassed. Many grew up in a generation where one “didn’t bother” the doctor.

Without directly asking patients presenting with unusual chest pain their history of recent loss,  the doctor may wind up treating the manifestations/symptoms, without addressing the root  causes of the stress.  If you have any “pains” for which a medical diagnosis has not been found, make an appointment to see your doctor again. Ask him/her to help you understand what your heart is “trying to tell you” or help you find someone who can help if they feel they cannot.  Make sure your doctor agrees to spend time with you instead of rushing you out the door with a prescription.  If he/she says they cannot give you the time you need, find a doctor who will.

We at the Akasha Center believe that when given a chance and time,  most patients will not only tell you what’s going on, but they will also have insights on what they need to do correct the problem. They will agree to become partners with you on their wellness plan and by becoming empowered by this “new way” of working with a doctor,  they will  search for realistic ways to optimize their health and well-being.  There is incredible wisdom and respect for a patient unique circunstances when a doctor asks a patient the question, “What is in your heart?”

Edison de Mello, MD, PhD is the founder and the CEO of the Akasha Center for Integrative Medicine. He is a board certified Family Physician as well as a licensed psychotherapist. After seven years of extensive research and testing, Dr. de Mello and the Akasha Center have just launched Akasha Naturals. Click on each of their products to see the research behind some of the highest quality / evidence-based nutritional supplements on the market.