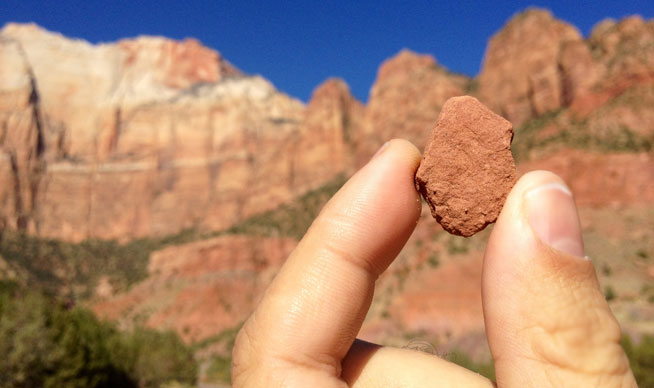 In 2001, a friend of mine mentioned that she was taking some improv classes and suggested that I might like it.

Ten years later, to the day [citation needed], I found myself driving down Hollywood Boulevard and there it was: The Second City—all lit up. I went home, found their website, and signed up for classes.

The primary tenet of improv is to say “Yes” to everything. This allows the scene to stay lucid, to flow, and keeps the actors out of their heads—and out of the way of the natural progression of the scene.

By the end of the first class, it was clear that I—and the majority of my classmates—had a proclivity to say “No” as a first reaction.

FRANK
I can’t believe you rode a camel to grandma’s funeral!

ME
That’s no Camel, Frank, it’s a doily.

Rather than saying “Yes” to Frank and building upon his idea, I got into my head and tried to upstage his camel (with a doily no less). In the end, it was neither clever, funny, nor did it help to move the story forward.

Now, the same setup with a “Yes” response:

FRANK
I can’t believe you rode a camel to grandma’s funeral!

ME
Yes, Frank, “Ride a camel to my funeral” were her dying words to me.

FRANK
Yeah, that’s why I’m wearing her girdle over my suit—dying words.

In three short lines, the audience already knows quite a bit about the story: we are two grandchildren at our grandmother’s funeral, our grandmother was senile, one of us is on a camel and the other is wearing a girdle over a suit. For better or for worse, the scene is moving right along. That is the power of “Yes.”

The postscript to the “Yes” rule is to say “Yes, and…” building upon whatever your partner offers you. As you can see in the example above, by saying “Yes” to Frank’s initial offering, then building upon it with “and…”, a door was swung wide for him to say something interesting, funny, and expository.

After a while, I began “Yes, and-ing” in the real world, and realized that it also helped to “move the story forward.” From brainstorming to writing to lunch to my personal relationships, I noticed that the more I agreed with things, the more things agreed with me.

It’s a rhetorical statement. And it’s simple—again, too simple. No wonder I missed it for so long.

The whole concept of “Yes, and…” boils down to one word: trust. Whether it’s an improv class, a boardroom, driving to work, or base jumping—it’s about trust. Trusting that the story will be told; that the ideas will come; that painted yellow lines won’t be crossed; that the parachute will open.

Brian Kessler is the creator of oneword.com, a site for writers, creatives, or anyone in need of a little inspiration.