Finding the Positive in E.D. Yes, As In Erectile Dysfunction [BLOG] 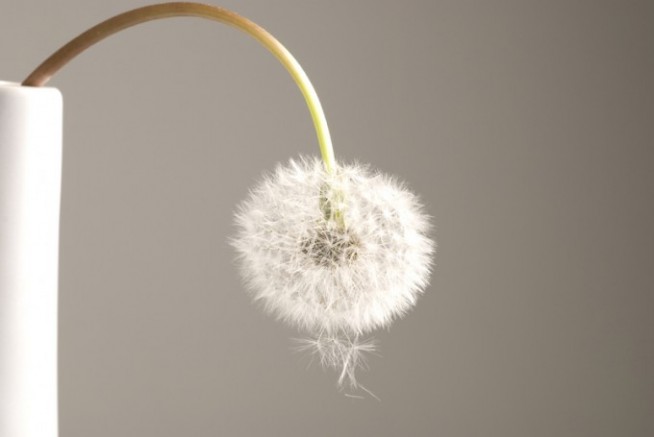 Mario, a gentleman in his 50s, came to see me for a checkup. What was unusual is that Mario, like many men, NEVER comes to see me just for a checkup. He, and many of his brethren, only come in when something is really wrong, or when a female partner forces them to come in. Anyway, Mario told me everything was fine, he was feeling fine, but he just wanted a checkup. Hmmm. After a bit of questioning about how things were going at home, Mario confided that he was having a bit of a problem. “No puede,” he said. Which translates into “I can’t” in English. “You can’t what?,” I asked. “Sabes…”  as he looked down at his crotch. (meaning, “You know…”).  “Ohhhh,” I said.

It turns out Mario had never had trouble with erections until the last few months. He was happily married and monogamous. The kids were out of the house and he enjoyed sexual relations with his wife, but lately he had trouble getting and maintaining an erection. He asked if he could have a prescription for Viagra.

Of course, the easy thing would be to just write the prescription. But, I had to wonder, why was a healthy man suddenly having issues? I asked if, by chance, he had been experiencing any chest pain or pressure or funny feelings in his arms. He admitted that he had some funny heaviness in his left shoulder when he exercised but he chalked that up to being out of shape and just getting back to the gym to try and get his “problem” fixed through a little working out.

To make a long story short, we did a medical work-up including cholesterol and testosterone and had Mario do a stress test on a treadmill. He failed it—meaning he had evidence that his heart was not getting enough blood flow with exercise, and that he was at risk for having a heart attack. The angiogram confirmed several blockages in the arteries around his heart (the coronary arteries), including the main artery in the front. These were ballooned and stented open, saving him from a probable heart attack that could have killed him.

Do you now that the cavernous arteries, the ones that fill the penis with blood in order to form and maintain an erection, are about one third the diameter of coronary arteries? That means, when a man has plaque in his arteries (putting him at risk for a stroke or heart attack), one of the first place he will notice it is in the blood not flowing to his penis.

ED is not just an inconvenience that can be easily fixed with a pill. Man’s best friend (and I don’t mean his dog) may be telling him something even more important.  So the next time a man looks down and doesn’t see the response he or his partner are looking for, they should say “Thanks for the warning—I’ll go get us checked out.”

Myles Spar, MD, MPH is a board certified Internist who specializes in Integrative Men’s Health and optimal well-being. He is the medical director of the Akasha Center for Integrative Medicine in Santa Monica, California.