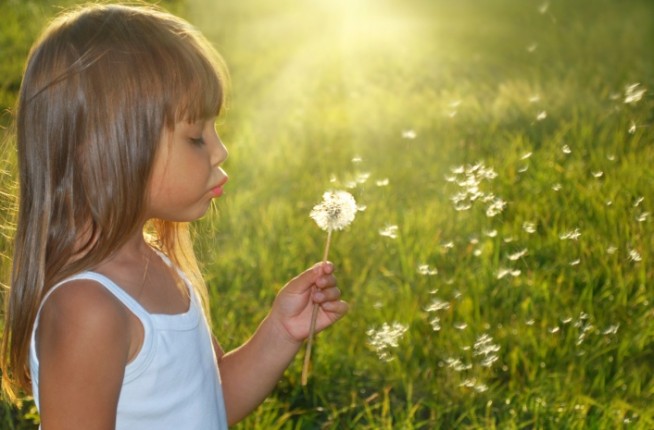 As a psychotherapist and parenting coach, one of the places I see parents get stuck most often is with their child’s behavior. What parents perceive as negative behavior in their child often triggers the parent’s own frustration and aggravation—and it’s easy to understand why. Being around a child who’s acting out, whining, or tantruming is not exactly most people’s idea of fun.

But even a slight shift in perspective can make all the difference between a parent’s heated, negative reaction and a calmer, more positive response.  Most of us have an automatic negative reaction to a child’s acting out (particularly if it’s your own child). What’s easy to forget is that your child’s behavior isn’t a personal attack, it’s simply an expression of his experience in that moment.

Where we get lost is in the meaning we attach to the behavior:

I spent time with him all afternoon, and this is the thanks I get?

We’ve talked repeatedly about not hitting, but he just goes ahead and does what he wants.

She does this just to push my buttons.  She doesn’t want me to have any peace.

It’s so embarrassing when he acts this way in public—everyone must think I’m a terrible parent.

If she really loved and respected me, she wouldn’t talk to me that way.

If we were to search for evidence that thoughts like this were actually true, we’d be hard pressed to find it. What is true, though, is that for kids and adults alike, when we feel that someone is telling us we shouldn’t be having the experience we are having, we get angry.

Take Cameron, a very smart and sensitive 5-year-old boy I know.  The slightest things seem to set Cameron off—being told it’s time for bed, for example, or that he can’t make pretend mountains with the dirt from the houseplants. He gets grouchy when things don’t go his way, and sometimes he explodes in frustration and tears. When he was younger, his mother, Erin, would get exasperated with Cameron, insisting that he shouldn’t be upset about such trivial things, and trying to discipline him into better behavior with time-outs and punishment. Not only did that approach not work, it made the behavior worse. Eventually, Erin came to understand that, because of Cameron’s sensitive nature, things that might seem like no big deal to another kid—like having to wear a different shirt because his favorite one was in the wash—to him are indeed a big deal. Even though it’s not always easy for Erin to navigate the turbulent waters of her son’s moods, he has the right to have all of his feelings—even the messy ones.

The mistake we often make with kids, or anyone for that matter, is that we judge the behavior without listening to the expression of feelings underneath it. Some behavior does need to be disciplined, particularly if it’s aggressive. But discipline is only effective when we attune to the child first, maintaining our respect for him as a person, even if we don’t like the behavior. When your child is acting out, he is still himself—he’s simply having an experience—no matter how unpleasant that experience is for others. When we stop fighting a child’s reaction and instead see the world, for that moment, from his perspective, we open the door to connectivity, compassion, empathy, understanding, and peaceful communication. After that first important step has been taken, any necessary steps toward discipline, if needed, will be much more effective.

Here are some ways to foster your child’s positive behavior:

Jill and Jennifer have been featured in a variety of media, including The New York Times, the Wall Street Journal, the Los Angeles Times, Good Morning America, The Today Show, CBS Evening News, Inside Edition, WebMD, Parenting, and Variety.  They are the curriculum  consultants to Pajanimals, a joint production with the Jim Henson Company and PBS Sprout. They are also the co-creators of award-winning book and DVD, The Sleepeasy Solution.