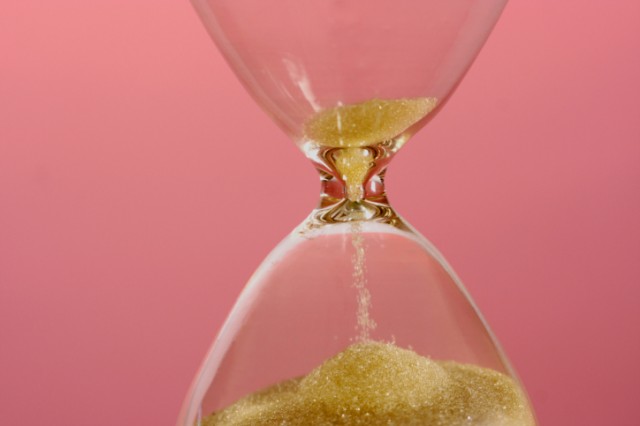 I was a compulsive eater out of the womb. The youngest of eight children in an abusive home, I used food to feel safe.

When I moved from New York to San Francisco for college, I found myself enjoying school for the first time, but still not loving my body—or myself. I had turned to bulimia and laxatives in desperation to control my weight.

In the fall of 1987, I went to my first Overeaters Anonymous meeting. It was in a church and I can still see the room clearly—a large, open, spacious room with chairs placed in a circle. What really stands out about that meeting was the love I felt from the moment I walked in the door—as full of pain as we all were. Humans have an amazing capacity to heal, to transform, and to become our best selves, all the while loving and holding and supporting one another through the darkness into the light.

Though I attended meetings, my pain was obedient to the addiction. After meetings, I would go straight to the grocery store and buy all the carbohydrates in sight. Yet my will to survive persisted and deep down I still hung on to the belief that something might change.

Then came the day when I heard four words that rocked my world forever. It was February, 1988. My latest New Year’s resolution to heal had gone up in smoke. I was using food as my drug of choice, and drinking to numb my pain. There was a daylong OA conference, and as disappointed as I was in myself, I knew I needed to go.

The very first speaker (a woman who was not obese) had a story similar to mine—a lifetime of yo-yo diets and self-hate. She talked about feeling desperate and determined at the same time, of living her life in two parts: the one who knew there was more, and the one who felt defeated. She talked about all of her excuses and stories, her lies and self-betrayals. Then, one day in a meeting, she had heard a woman share a similar story of attempts to save herself, whose life was transformed by four words. Those words would forever change the life of this woman: “If not now, when?”

Upon hearing those words, I burst into tears and experienced an actual physical release in my body, an earthquake in my cells. My world was literally rocked and my life forever changed. Just then. I got it.

If not now, when?

The words took me home. Home to who I was. Home to the person who was NOT defective, who was capable of healing and changing her story. It all flooded in like a tidal wave as I sat there, weeping in pain and joy. I knew then that the part of me that wanted to die was right in a way: some things would have to die in order for me to live.

We should never underestimate the incredible power that sharing and reaching out has to change lives. I believe so much in this truth that I am now a body image and weight-loss coach, and have my own successful practice called OnePinky. It has created a One Pinky revolution, focused on overturning the obesity epidemic, the one I nearly succumbed to, by changing how we see our bodies.

Weight Release & Body Image Coach, Laura Fenamore, is on a mission to guide women around the world to love what they see in the mirror—one pinky at a time—so they can unlock the secrets to a healthy weight, and start loving their lives as soon as possible. Having overcome her own battle with addiction, obesity, and eating disorders, Laura released over 100 pounds 24 years ago, beginning her on a journey to guide other women to live more joyous, balanced lives. Laura believes that self-love and self-care is where the transformation begins. Learn more about Laura at OnePinky.com.