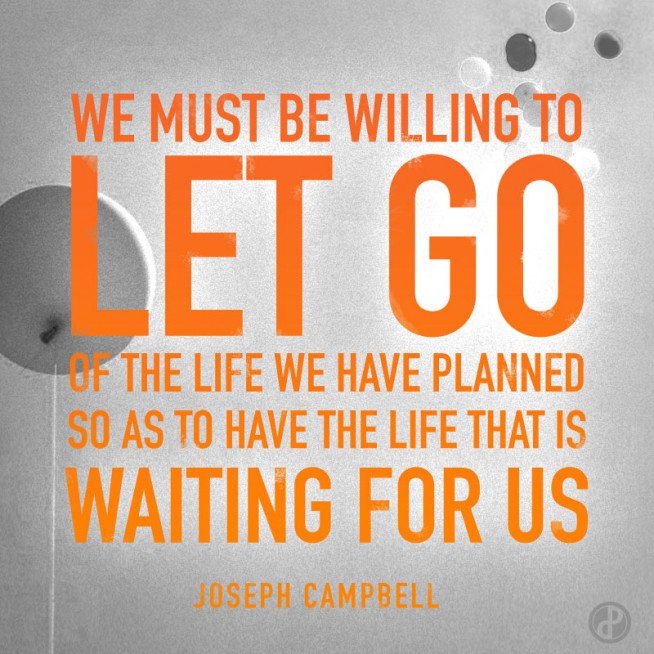 Just five months ago, I had a major panic attack in my TriBeCa apartment. In the middle of hosting a weekly meeting with my team, my body began shutting down. I couldn’t breath properly, and I felt such deep anger and anxiety that I didn’t know who I was in that moment. Tears began to form and I escaped to my bedroom to lie down.

As I lay in my bed, trying to catch my breath, my mind raced with a million thoughts. I couldn’t hear myself. I felt anger at other people for the choices I had made. I regretted not working on what I knew I was meant to be doing. I wondered why I had stopped writing. I questioned the commitment and promises I had made, to both a project and person, that weren’t aligned with my true desires.

How did I get here? I thought.

Through the darkness came light. After a few hours, I began to hear my voice again. The changes I needed to make became increasingly clear. The signs were everywhere. But I was too scared to accept them. I was overwhelmed with the fear of disappointing someone and letting others down.

I took a deep breath, continued on with the promise and commitment I had made, and told myself that everything would work itself out.

Around this time, I had trips lined up to San Francisco and LA, which provided me with the opportunity for clarity and reflection. The ocean reawakened me to my pure desires. The road trip down US-1 from San Francisco to LA provided me with clear thinking time. My dear friend, who accompanied me on the travels, listened to my worries and supported me along the way. We traveled for two weeks. We played. We laughed. We celebrated life. We enjoyed every moment. What I wanted—and the need to make change—became obvious.

So I bit the bullet. I made the difficult call and poured my heart out to the friend I was working with to launch a new division of his company. I told him everything. And guess what? He understood—and respected me more. Turns out, he wanted the same thing that I wanted—for me to pursue my true desires.

Once that door was closed, it opened the door (pun intended) to close others that were no longer serving me. I decided to break my lease, leave New York, and move somewhere more aligned with my natural state. I traveled to Barcelona for a month to collect my thoughts and relax, and moved on from a casual relationship that wasn’t going anywhere.

I learned that the urge to hold onto something that isn’t right will only prevent me from discovering what is right.

This process is always painful. Feelings get hurt. People will judge and be disappointed. Sometimes people won’t understand, or be able to relate to what you know to be true in your heart. You have to trust your instincts anyway.

Five months later, I’m living in Boulder, where every day is a gift, and I feel like the best version of myself. I’m surrounded by a tight-knit group of incredible people, to whom I feel deeply connected. I’m working only on my own projects, building a business, and loving every second of every day. I’m living on purpose. I’m alive—so deeply alive!

Amber Rae is a passion catalyst, authority challenger, and motivational muse. In the last 365 days, Amber worked with Seth Godin to launch The Domino Project, helped Derek Sivers turn his book into a best-seller, created revolution.is which shares stories of remarkable people living unconventional lives, and launched a “Passion Experiment” program where she helps people give their dreams direction. She’s been seen in The New York Times, Inc., Forbes, BBC, and on ABC World News. For more about Amber you can visit her website or Twitter.