Don’t Give Up (You’re on the Right Track) 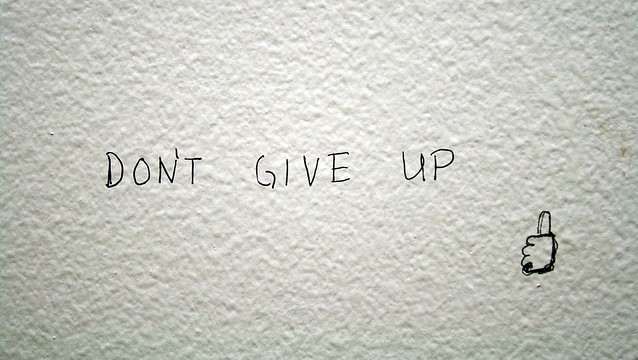 Wrestling with a puzzle, a project, or a problem, the likeliest reason to give up is the belief that it can’t be done. What’s the point of persevering if it’s actually impossible to succeed?

In the year after Roger Bannister broke the four-minute mile, the record was broken again and again. Once people realized it could be done, it wasn’t an impossible task any longer. And that’s why there’s a flood of tablets on the market, many from companies that had what they needed to build the first one, but didn’t until Apple showed them the way.

First: there’s solace in finding someone who has done it before, whatever “it” is you’re trying to do. Knowing that it’s possible and studying how it was done can’t help but increase the chances you’ll stick it out.

Second: huge value accrues to the few able to actually do a thing for the very first time.

Seth Godin has written thirteen books that have been translated into more than thirty languages. Every one has been a bestseller. He writes about the post-industrial revolution, the way ideas spread, marketing, quitting, leadership, and most of all, changing everything.