Confessions of a Wounded Artist 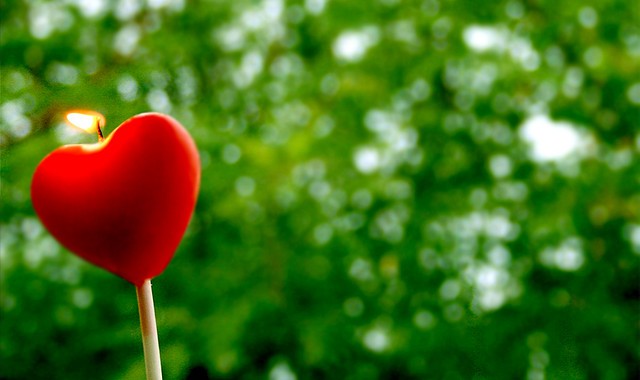 Yup, it’s true. I’m wounded. How did that happen? I’ll get to that in a minute. The realization smacked me across the face this morning during a breakfast catch-up session with a close friend of mine. An amazing artist herself, she was sharing news about all the exciting developments that have been unfolding in her world since our last chat.

My most tangible response was one of genuine happiness for her but underneath it there was something else. A slight uneasiness which it became quickly apparent was resentment. I was clear that it wasn’t directed toward my friend or any of the exciting developments she was filling me in on, but it was there nonetheless. Then it all started to come to the surface.

I haven’t been myself lately. For the most part, life has actually been pretty great and there have been lots of exciting developments as I’ve put some energy toward some non-music related initiatives. Hmmmm…to anyone who has known me over the past five years that might have sounded a little fishy but I’m a master manipulator, even of myself, and I came up with some brilliant justifications for this “temporary” hiatus from the great love of my life.

Here’s the straight truth: I’ve spent the last five years doggedly pursuing my dream of a career in music and the journey has been a bumpy one to say the least. There have been some great successes and definitely some highs but, oh man, how the lows and woes have been taking it out of me. Most recently, I spent half a year and a lot of money giving birth to a record, the first major creative project I’ve embarked upon in years. The experience was exhilarating and fulfilling in some respects but it was also painful at times, and exhausting. Coming out the other end of all of this, my inner artist was bruised and battered and “we” decided it was going to hide out for a while. So I haven’t been putting much energy into putting the music out there or actively pursuing opportunities to perform. And here’s the saddest part of all—I haven’t been playing music much at all.

Today, it all hit me like a ton of bricks as I connected the dots and it became clear that my inner artist was hurting bad. And what’s worse, I didn’t even really know it. I mean, of course, I’ve known it on some level but I did a great job fooling myself and others.

So in the face of this discovery, I can see clearly that I have two choices: I can keep hiding, and let the experiences that I’ve had stand victorious over a defeated artist. Or I can heal my wounds, I can nurture my artist back to health—and come back with a vengeance!

You may be in a similar situation. Whether in art or life, somewhere along the way we get knocked down, we stumble and fall. Many of us don’t pick ourselves up and keep going. We give up on our dreams, we quit doing what we love, we roll over and die. Our hearts get broken and we vow never to love again. We get betrayed and decide never to trust again. We fail and we choose never to try again.

Not me. Not this time. Make no mistake about it. When I say my inner artist is wounded, that is no small part of me. Playing music and expressing myself creatively is a big part of who I am. So in essence, it’s not just my inner artist that’s wounded, it’s my spirit.

The beauty of life and art though is that we get so many chances to start fresh, to renew ourselves, to try again, to learn from experience and do one better the next time. If every person who ever failed gave up, where would we be today? There’d be no light bulb, there’d be no theory of relativity, there’d be no 360 slam dunk, there’d be no Mona Lisa, and there would be no Requiem.

This morning, the fire that has burned fiercely in me, since the first time I played a lick of guitar and sang my first note, was lit up once again. No matter what challenges I have faced along the way, it has never truly been extinguished. It may dwindle for a little while but with a little bit of love and care, new life is breathed into my soul and the fire roars again.

What about you? Has your creative fire been waning? Has your heart been shut down by a painful experience? Have you given up on your dreams?

Well, I’m here to tell you that you can heal. Whatever it is that’s brought you to this point doesn’t have to be the end for you. You can rise above it. You can overcome it. You can break through it. You can turn it all around in a split second by making a simple choice to try again, to play again, to love again, to live again, to dream again.

I know what I’m going to choose. I hope you do the same.

Chris Assaad is a man on a mission with an unwavering commitment to spreading Peace, Love, and Inspiration around the globe. Chris is a singer/songwriter and inspirational artist from Toronto who left a promising career in law several years ago to pursue his dream of a career in music. Since then, Chris has been actively using his voice to enCOURAGE others to follow their dreams, express their creativity and live life to the fullest.