Is Pay the Most Important Thing About Work? 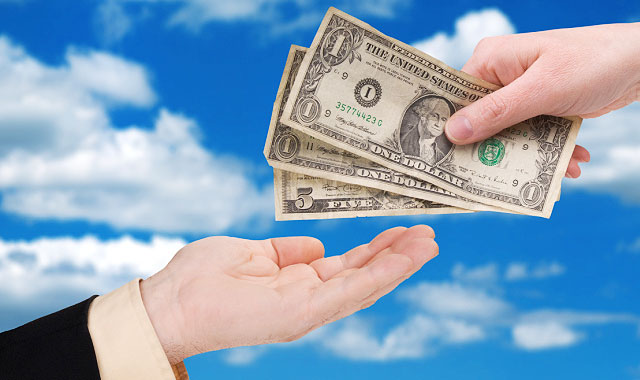 Over the weekend, I reread a fascinating book, Alfie Kohn’s Punished by Rewards: The Trouble with Gold Stars, Incentive Plans, A’s, Praise, and Other Bribes.

I was thrilled to find discussion of some research that I’d thought about often but had never been able to find again, and I didn’t take notes on it and couldn’t remember where I’d seen it.

Eureka! There it was.

Now, it’s clear that when people don’t have enough money to meet their basic needs, or when they’re worried that they’re going to lose a job, they’re very focused on how much money they’re paid. Money is like health: we tend to think about it most when we don’t have it.

And it’s also clear that people are very concerned with being paid fairly. For instance, if someone else is getting paid more to do the same job, that breeds unhappiness.

However—and this is the interesting part—once those conditions are met, money starts to be less important than other things at work. And here’s the really interesting part—although people recognize that for themselves, other values count more than money (though money remains important), they assume that other people find money the most significant aspect of work.

“…it doesn’t follow that most of us think about our work chiefly in terms of the extrinsic rewards [i.e. money] it brings. Several studies over the last few decades have found that when people are asked to guess what matters to their coworkers—or in the case of managers, to their subordinates—they assume money is at the top of the list. But put the question directly—“What do you care about?”—and the results look very different.”

For example, in a survey of utility company applicants over the course of thirty years, “pay” was sixth out of ten job factors (such as “type of work”). But when people were asked what they thought other people would find important, most people listed “pay.”

This observation seems important to me, because if everyone believes that everyone else is most motivated by money, they’ll make many assumptions about work, motivation, and human nature that just may not be true.

Gertrude Stein wrote, “Everyone has to make up their mind if money is money or money isn’t money and sooner or later they always do decide that money is money.” Money is money, but what does that mean? The relationship between money and happiness is one of the most complicated and emotionally fraught subjects within the broad issue of happiness.

Need an idea for Father’s Day? May I suggest…The Happiness Project? Now on the New York Times bestseller list for 63 straight weeks…and counting.