How the Move from Obedience to Intention Unlocks Power 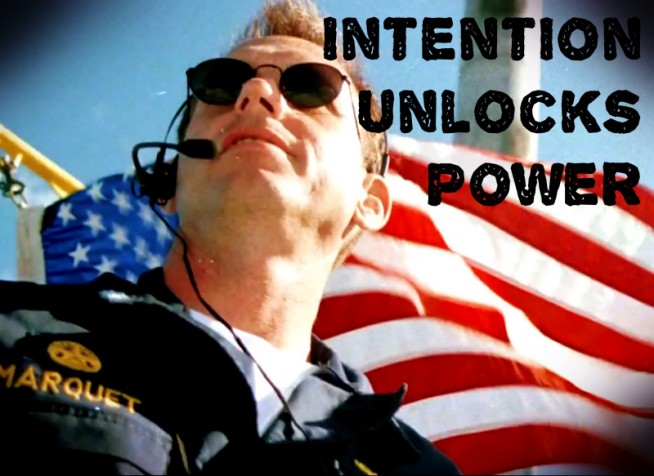 Good Life Project is a weekly web show that features in-depth interviews with acclaimed artists, entrepreneurs, creators, and world-shakers. To receive the mp3 version of our shows, please sign up here.

After nineteen years in the Navy, David Marquet was given command of his own fast-attack nuclear submarine.

But there was a problem. It was the worst performing sub in the Navy. Morale was horrible, turnover insanely high, and the culture was nonexistent.

All traditional approaches to leadership had failed. So, Marquet decided to try something radically different. It was his George Costanza opposite moment.

If prevailing wisdom wasn’t working, what if you did the exact opposite? Heresy? Maybe. But would it work?

“A Navy sub is one of the most hierarchical environments in the world you can imagine…We have this eighteenth/nineteenth century naval legacy of captain as master and commander…But, I tried not to give orders…I wanted to be as open as possible…I wanted my guys to be able to say, ‘I don’t think that’s a good idea’…The whole idea was to go from avoiding mistakes to operational excellence…avoiding mistakes is a loser’s game. There will always be mistakes. You can achieve excellence, but perfection is impossible, and so, you always feel badly.”

Indeed it did. Within twelve months, Marquet had turned the worst performing crew into the best. And it all began with a change to a single word that would unlock wisdom, responsibility, and power in every person on the ship.

“We changed the culture from subservient order taker to intention-based. Everyone would say, ‘I intend to…’ which gives psychological ownership and [the awareness of] what is the guy above me thinking.”

In this week’s episode of Good Life Project, Marquet and I explore the shock of his new commission, the horrifying incidents that led him to realize how broken the culture and leadership system had become (and how he came very close to grounding the sub because of it).

We dive into how changing that single word sparked a wholesale shift in culture and performance. And we go deep into his new “Leader Leader” approach that led to what, most believed, was an impossible transformation under extreme conditions in a remarkably short period of time.

“When you shift to leader-leader idea, goodness is not embedded in you the person but in the people and practices and what everyone does. You leave or move on, and the guys survive.”

As always, if you enjoy this episode, be sure to email it around and share it with friends online!

And, I’ll leave you with a question: What part of your life could you shift from demanding to allowing and empowering others? How would that make your life easier? And how might it empower them?