5 Unexpected Steps for Getting What You Want 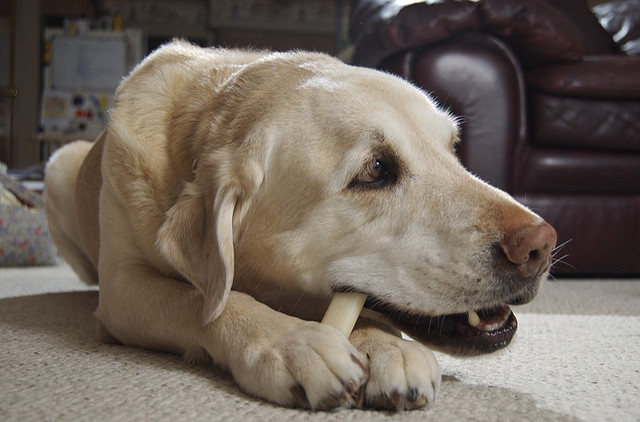 I have a confession.

I am super ineffective with cab drivers. I live in Manhattan and take cabs home at night a lot, so this is important. Ninety percent of the time when I tell them where I want to be dropped off (five doors in on the left), they DO NOT leave me there.

Now, I know that I live exactly five doors in from the end. I have counted many times. But because of how the buildings look and because of hydrant placement, the cab drivers either think they ARE stopping five doors in, from their perspective, or CHOOSE to go further down the block. Maybe this wouldn’t bother me, except that further down the block, there is some seedy activity I’d prefer to avoid at night.

So I had the revelation that I need to say what works, not “what’s right.”

Here’s my experiment: From now on, I am going to say “three cars in” and see what happens.

How many times have you tried the same approach over and over and never got a good result but persisted because you knew you were right? Ahhh, that rush of energy and power we get from being right! But, in the long run, so not worth it. As a coach, I see this phenomenon everywhere in peoples’ lives, especially the most important areas: body, career, and love. Here are some examples:

Why are all these people stuck? Because they keep doing what they think is right instead of what will actually work. I am positively positive that there are solutions to every one of the issues we have. We are meant to have most of what we want, especially if it’s good for us: like vibrant health, enjoyment of and recognition for work well done, plenty of money and love.

So, pick the area where you are “stuck” and try my five steps for getting what you want.

Step 1
Admit “maybe it’s you.” Maybe it’s you who’s in the way. Just because you have tried or are trying an approach, doesn’t mean it’s the one that will work.

Step 2
Admit the negatives you bring to the situation. That could mean past resentments, guilt, excuses, fears, negative theories about how things work or don’t work for you. Get that stuff all written out, so it no longer masquerades as sensible and helpful in your mind.

Step 3
Tell other people that you’ve failed to fix the situation and what you can own about that. Then ask if they have any new, creative ideas for how to solve it. Listen to their input.

Personal Share: Years ago, I wanted more intimacy with my husband, but I couldn’t get him to open up, no matter how much I nagged. One day, I told him I knew I was failing, but I didn’t know the solution and was asking for his help. He explained that if I simply stopped interrupting, it would make a WORLD of difference to him. When I did, he started talking more. The more he talked, the more I liked listening, and the more he liked talking. Our level of intimacy grew quickly from there and continues growing, all because I followed Steps One through Three.

Step 4
Implement a totally new idea. Really be willing to throw out your theory and try one that has worked for others or that works for the person with whom you want a better relationship. (Just like I threw out bad theories about my husband!)

Step 5
Don’t stop until you’ve tried your new strategy for at least two weeks. This may be hard. You may want to revert to your old way of eating, interrupting, spending, or slacking. Do not do it! This is a test of your deep desire for what you want. If the new strategy succeeds, celebrate and continue. Tell everyone about it so they can help you stick to the new regime. If not, repeat Steps Three through Five.

It is good being someone who desires wonderful things and rich experiences. It’s your right and your privilege to want and pursue your dreams. It is what gives the world a chance of changing for the better. You are a big part of that, even if you are just working on choosing the right food or spending less. It’s sacred work to develop Personal Integrity®—that is, aligning your ideals with your plans and your actions. Thank yourself for caring.

Laurie Gerber is President of Handel Group® Life Coaching, an international coaching company, which specializes in teaching individuals to take focused and powerful action in every area of their lives. Passionate about personal development, Laurie has dedicated more than fifteen years to coaching hundreds of individuals and leading large groups at Kripalu Center, Esalen Institute, Equinox Fitness, Soho House, the JCC of Manhattan, Natural Health Magazine’s Women’s Wellness Weekends, and Menla Mountain Retreat. Laurie’s rigorous, yet loving, coaching style was showcased in MTV’s True Life Special, I’m Getting A Second Chance, and she has appeared in Elle, Origin, and Experience L!fe magazines. Follow Laurie on Facebook and Twitter.