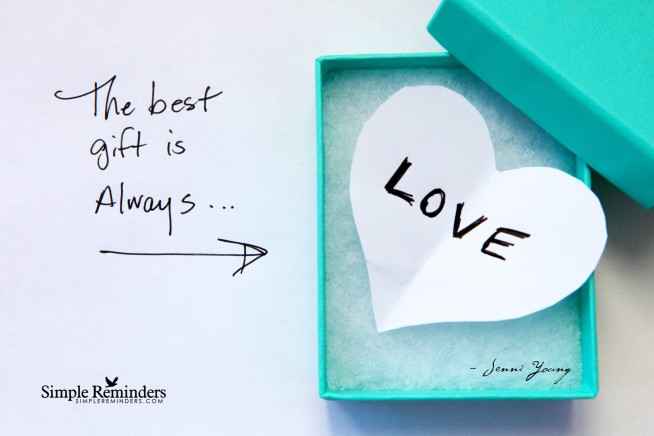 I go to the library in Santa Monica to write quite often.

The other day, I went there to get some work done, and I see this man standing and looking at some books. New nonfiction. He has a sign on his chest that says “Be Love.”

I ask him if I can take a picture, and he happily obliges. I turn around to get some money in my wallet. (He’s homeless—that much is evident. There are a lot of homeless that hang out at the Santa Monica library.) I turn back around, and he’s taken the sign off.

“Picture’s free,” he says, “but you have to wear this for two hours. I’m David, what’s your name?”

I ask him to tie it around my neck. He says if anyone asks me what the sign is about to tell him, “It’s a demand.”

I gave him a hug and two bucks and went up the stairs to write. The smiles I got as I walked to my little table by the window. Be love, be love, be love. Part of my book talks about the messengers in our lives. David was one such messenger, indeed.

He’d also never taken a pic with an iPhone before, and the picture of me below was his first one ever. Pretty, pretty good.

I wore the “Be Love” sign to class teach my yoga class. I walked in and said, “Can anyone guess what the theme is tonight?”

Everyone laughed at the obviousness of it, but, as someone said after class, when she came to me with tears in her eyes, the room “softened.” She said, verbatim, that she had never seen anything like it.

I wore the sign all day. Being true to my word and all. The girl with tears in her eyes said that the class was like a poem, which just might be the greatest thing to say to me.

Did I do that? Nah. The sign on my chest did.

You see, no one could resist it. Even the grumpy dudes in the back who think I talk too much and “can’t we just downdog?” even smiled and giggled at the sign. It softened the room because, well, love does that.

However you look at it, really, we should all be wearing such signs that say “Be Love.” Even if they are invisible. Even if only we can see it.

As I drove to class (Yes, being the LA girl I am, I drove. And I live seven blocks away.), I was behind a guy who was driving way below the speed limit and turned without using a blinker—a guy I deemed “jerk” to myself. Out loud. In my car. Which made me chuckle. There I was, with a big old BE LOVE cardboard sign on my chest, and I was calling some stranger a jerk?

I laughed at myself and pretty quickly thanked the cardboard for keeping me in check.

You are love. Be love. Or, as Jesse on Breaking Bad would say, “Be love, yo.” (I apologize for any BB inside jokes. My obsession runs deep.)

Thanks, David, the homeless man I met in the library, who passed on the love to me. I hope you know what you’ve done, my dear sir. My big, dear hearted sir. I just hope you have some small inkling, whoever and wherever you are.

Jen will be leading Manifestation Writing/Yoga retreat at Kripalu Center again this winter as well as retreats in both Costa Rica and Tuscany in 2014. She travels around the country leading her signature Manifestation Workshops.