no pity for a strong soul 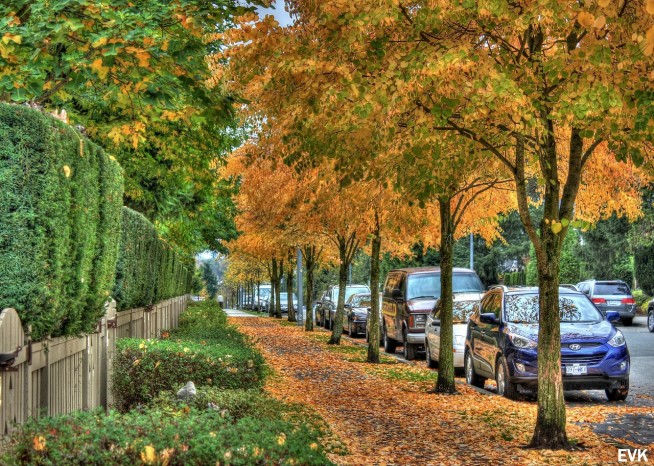 I write from my home office, on a Danish teak table, in front of a big window looking onto our street. I usually have the blinds closed because the sunlight makes it hard to read the computer screen. And from the sidewalk, at nearly the same time everyday, I hear loud hollering yelps, a groaning holler of confusion and speculation that is impossible to ignore.

The noises are coming from a young man, about twenty-something with really short brown hair and big brown eyes. He’s clearly mentally disabled. I don’t know his name. I’ve named him Jerry. He wears a red raincoat and white runners. And he’s always walking down our side of the street with a very laid back caregiver a few feet ahead…hollering.

His bent fists are waving by his handsome but usually contorted face. His head is cocked upward, like he’s talking to the tops of the trees—like he can see something up there that no one else can.

At first, his yelping was a bit disturbing. I’ve had guests over when Jerry goes hollering by, and they look alarmed and rush to the window, “What the…?” It’s Jerry. He hollers.

Jerry makes me sad because I want Jerry to be able to shop by himself for peppers and brown rice and cook dinner for friends. I want him to fall in love and ride a motorcycle. I’d love for Jerry to be able to hold a pen and sign a cheque. But he can’t. Not this lifetime.

My growing affection for Jerry reminded me of a comment my mother made to me when I was a little girl. We saw a very gnarled man in a wheelchair, painstakingly making his way across the street.

My mom noticed the look of angst and awe on my little face. “Strong soul,” she said. “People like that have souls that can take it.”

And while it didn’t take away the heartache, it bolstered it with respect, instead of righteous pity. People with heavy crosses to bear are stronger than me. I have no cross, only ideals.

I’ve come to look forward to Jerry’s afternoon strolls. I love that he’s loud and out of place. I love that he takes his voice to a place that I never go. To the tops of the trees. And I’m sure that Jerry, strong soul that he is, sees all sorts of things that I do not.