What failures are you grateful for? 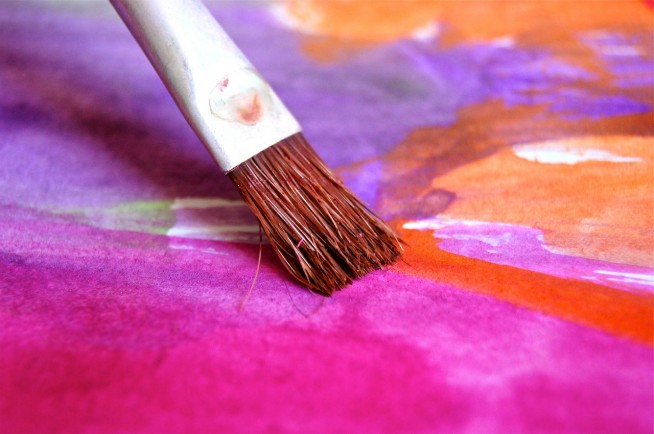 “The things you are fired for are often the things that in later life you will be celebrated and given lifetime achievement awards for!” Francis Ford Coppola was canned for writing an “odd” and awkward script for the now legendary film Patton. The film was shelved, took years to make, and then went on to win an Oscar for best screenplay. Meanwhile, Coppola was working on The Godfather and was also on the verge of being canned from that film. He figures the glory from the Oscar saved his butt from being fired from The Godfather…which as we all know, went down in movie making history.

If I hadn’t been rejected from art school, I’d never have written my first book. If I’d gotten that gig with the big publishing house, I wouldn’t have met The Dalai Lama. If I’d stayed in my last company, I wouldn’t be sharing The Desire Map.

What’s “odd” is often revolutionary. (Change happens at the edges…beware of the majority.) Artistry rarely compromises; it just looks for a new place to express itself. “Good” will never, ever, ever be as deeply fine as giving it your all, come hell or high water.

What failures are you grateful for?