Waking up in the Wrong House 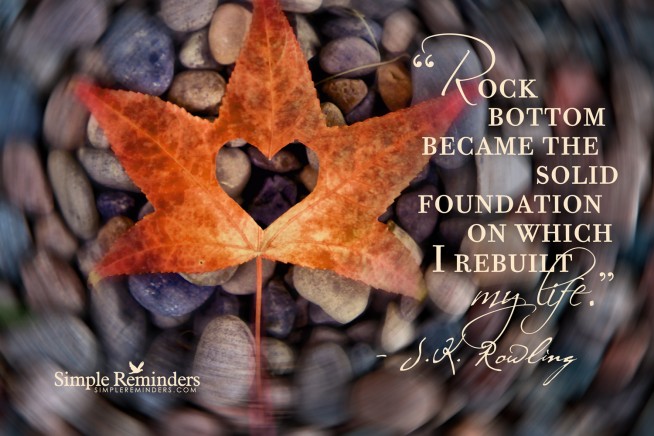 Recently, a friend asked me, “Do you ever wonder if you’re doing it right?”

Ivan, on his deathbed, asks, “What if my whole life has been wrong?” in Tolstoy’s The Death of Ivan Ilyich.

I had never read that story in high school or at NYU. Not until I went back to school, to community college in Santa Monica in my late twenties and living with my mother and stepfather, had I stumbled upon Tolstoy’s work. I hated the class. It was in some kind of weird basement at the Santa Monica Airport campus, and I felt both smarter than everyone in the class and, at the same time, nothing more than a liar. A lying body in a pair of jeans sitting in a plastic chair. I had gone to NYU, and I was older than the girl next to me in the too tight BEBE halter top, but I couldn’t focus; I couldn’t keep up; I couldn’t even listen to what the teacher was saying. Was she even saying anything at all, or were we just listening to planes fly overhead as we read overpriced textbooks?

I remember reading that line and sitting up in my bed.

I am Russian. I should go there. I need to see Russia whispered in the middle of the night with the tattered story in my lap.

I underlined the passage so many times the paper ripped before I turned the light back out and stared at the ceiling, wondering if I had done it all wrong.

Of course I had. I was twenty-eight years old and living with my mother and stepfather, and I was a waitress, and I couldn’t book a job as an actress, and I was in a crappy relationship with a guy who didn’t even like me very much, and I was taking a class in an airport. I was doing it wrong. I couldn’t sleep again because it was all so wrong and I knew it and Tolstoy knew it and everyone probably knew it.

Do I ever wonder if I am doing it right? Yes. Yes, I do. Is this the life I was supposed to lead? sometimes wakes me up in the night, but mostly, I go right back to bed.

After my senior prom, we all went down to the shore. It’s a tradition in South Jersey. After your senior prom, you drive down the shore to party and then sleep at one of your friends’ (whose parents had a house down there). My boyfriend and I had gone down the shore with everyone and partied at someone’s house until four o’clock in the morning. My friend Randy also had a house down there and had invited us to stay over. He’d said for us to just walk on in; that he’d leave the front door open.

When we got there, there were less people than I would have imagined. Everyone needed a place to stay, so I’d assumed there’d be bodies everywhere.

We traipsed into the room that had the door cracked open. (I couldn’t believe it was empty. He’d left us his own room. Score!)

We got into the waterbed.

As I lay with my face stuck to the plastic of the waterbed, my boyfriend had gotten up to use the bathroom. He came back and shook me, “Jen, this is NOT Randy’s house.”

I had no idea whose house we were in.

Turns out, we were in the house next to Randy’s, which was literally attached to his shore house. The people who lived there had left the front door open for their son Anthony (the wrestler) who had been out clubbing with his friends. He never came home that night. But what if he had? What if he had walked in on two half-naked eighteen year olds?

There were signs that night.

And what I wanted to see was This is for me! This is mine.

And for a few hours that night, on a hot and sticky waterbed, way after waterbeds went out of fashion, it was mine.

It was my night, and I ruled it. My post-prom makeup running down my face. For the first time in a year, I wanted my body to be touched and feel like a girl, like a human being. I hadn’t had my menstrual cycle in over two years because of my anorexia, and I’d liked it that way. I liked feeling like nothing.

Not a girl, not a boy, just a body. Who didn’t need touch or connection or food. It was the first time in over a year that I’d let him get close to me.

Twenty years later and we laugh about it still, Randy and I. I think about that night and about how I stayed with that boyfriend a few more years. I hated myself and my body and didn’t want anyone near me, but I didn’t want to let him go either. But that night on the waterbed! I wasn’t afraid. I wasn’t apologetic. I was fierce, and I didn’t care that I was in the wrong house or the wrong body.

That night only lasted a night though. He eventually broke up with me, and I don’t blame him. We would have ended eventually anyway.

I think about that night a lot. How sometimes, you wake up in the wrong house, but it was really the right house all along. How sometimes, you end up stuck for so many years, and then you use that stuck-ness as fuel, and you write about it in your underwear on Saturday nights when everyone else is out doing whatever it is they do on Saturday nights.

I don’t know if I am doing it right. (Is there even such a thing?)

I took a nap today, and when I woke, it had become dark. I was confused and didn’t know where I was. Was I in the wrong house?

I came out and saw my husband lying on the sofa asleep with a blanket on top of him, and perhaps I could have thought I don’t know, maybe I am in the wrong house? Maybe this isn’t whom I am supposed to be with, after all? Maybe this is all wrong?

But I didn’t think that. It was the first time in a long time, I thought: this is right.

There really isn’t such a thing as “doing it right.” The life we live is ours. So whether or not we think we are doing it right, we better make it count, being that it’s the only one we’ve got.