The Art of Losing. 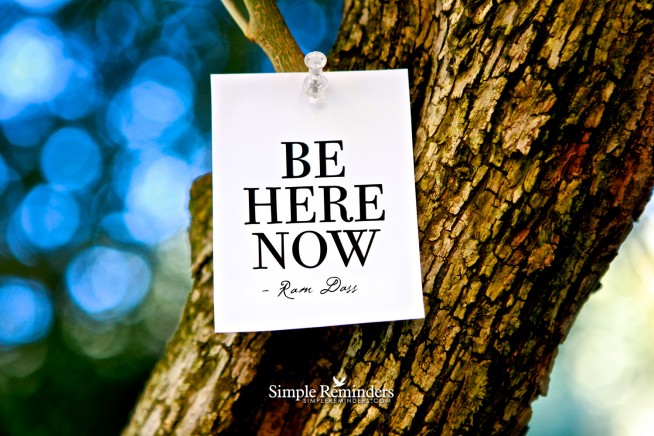 The art of losing isn’t hard to master;

so many things seem filled with the intent

to be lost that their loss is no disaster.

Lose something every day. Accept the fluster

The art of losing isn’t hard to master.

places, and names, and where it was you meant

to travel. None of these will bring disaster.

Elizabeth Bishop from “One Art”

I read this poem in my yoga class.

So many things lost. My friend’s baby is dying, and tonight, when I asked her what I could do for her, she simply said, “curse the f*cking world that would do this to a baby.”

I have lost my belief in you attract every single thing in your life somewhere between Ronan’s deadly diagnosis and my nephew’s rare genetic disorder. Something has been lost.

Ronan is now on medication through a tube taped to his face but no fluids. He will die most likely in three to eight days, and so, yes, I am cursing the world, and I will spare you the photos of him because, most likely, you will curse the world too. The world that would do this to a baby.

When things like this happen (as if they can be categorized as things like this), we lose the piece of ourselves that speaks in platitudes, that says everything happens for a reason. Because, really, it doesn’t.

The art of losing isn’t hard to master. Oh, Elizabeth Bishop. So wise.

I’ve mastered it. After Emily loses her son Ronan, she will have mastered it. (Hell, she’s a master already.) There are a lot of us masters out here in the world.

We are a tribe of masters.

I think of my grandfather, alone in his old row house in South Philadelphia. The same house my mom and aunts were raised in, and the same house he has lived in for sixty-five years when he wasn’t off in another country. It’s dark and now referred to as the “ghetto,” but after my grandmother died a year and a half ago, my mother went there and cleaned it up. She painted and cleaned and hung photos and dusted and took plastic off sofas. It looked nice.

My grandfather spent most of his life in the Navy. He loves to talk about it. He has books—yearbooks they remind me of—and he sits down next to his guitar and shows me them. He points to faces and maps.

The first time I went to LA, was on a Greyhound bus in 1942 when we all moved to Hayward, California. That was a long, crowded trip from Effingham, Illinois to LA then up to Hayward.

I lived there till I joined the Navy in 1943. Worked at Hunts cannery and a place called Gillig Bus Company. They made buses out of truck chassis. I also worked five nights and Saturday and Sunday at a skating rink…I was the floor manager and was a really good roller skater then.

We used to cash our paychecks, and they would give most of it in real silver dollars then; they would be worth a lot of money now. And when I was stationed in Pearl Harbor in Hawaii in 1944, we used to get paid with two-dollar bills with H A W A I I printed across them. That was to show the complaining civilians how much money the military contributed to their economy. It seemed to work.

Do you have any of those? I interrupt him.

(I used to have some myself, Pop, but I’ve lost them. I used to have loads of silver dollars and two-dollar bills. I don’t have any now.)

That was when Hawaii was only one of the territories. I was only making about fifty or sixty dollars per month then, so it wasn’t very practical to save the two-dollar bills. Two or three bucks would pay for a night in Honolulu and sandwich before going back to the tent city in a mosquito infested cane field where we lived. Some fond memories. The mosquitoes there were at least as big as humming birds and sounded like model airplanes in flight. I remember one night when two mosquitoes landed on my bunk, and one said, “Shall we eat him here or take him back with us?” The other said, “No, we better eat him here because if we take him back, the big ones might take him away from us.”

So many things lost, so many memories, so many two-dollar bills and silver dollars.

I wonder if I can find all the things I have lost. Do they come back, or is that it? Just like that, gone.

I hope I didn’t make you want to stop reading, but it’s true. My grandmother died, and she is lost to my grandfather, although I am sure when he fell in the bathtub last month, he called out for her. He was alone and sat there naked on the floor of the tub for hours; his head bleeding before he somehow reached the phone and dialed 9-1-1.

But, do you think he called for her?

Damn straight. And when they had to pick broken pieces of tile out of his head, I am sure he called for her or at least wished for her, even though she drove him crazy with her complaints and crosswords; he called for her because who else do you call for?

Look, when we lose things and we become masters, it’s not like that means we accept it. It doesn’t mean we don’t pound our heads against the tiles and watch the blood drip down into the drain as we shiver and cry. It doesn’t mean that just because we are masters at losing that we like that or that we even know what that means.

You think Emily knows what life will be like post-Ronan? No. She doesn’t. Yet and still, she is a master.

The loss has already entered her, and the silver dollars will never be recovered. The mosquitoes have made their way in and gnawed through everything.

There is nothing left, but still the loss is insurmountable and unknowable and being a master means nothing.

It means you know how to bury someone or watch them die or get old or not get old, but it doesn’t mean you are free. You were once a roller skater, true, but that holds no weight now at this moment in the bathtub with your head bleeding like that.

Like Bishop said: it takes practice. Practice losing farther, losing faster. To which I say: No. Enough is enough is enough. I am done losing. So many things lost. So many keys and years and people. Enough. I needn’t any more practice. We may be masters, but we are not lost.

This is an art that doesn’t take years to hone. It takes a minute (maybe less) or however long it decides when it takes what it is going to take, but let me tell you this: being a master isn’t all it’s cracked up to be.

I’d trade it on for the baby’s fat arms, for the silver dollars, for the father lying on the couch in his cutoffs, for the chromosome not to be missing. I’d become all woo-woo for you, and yea, everything happens for a reason, and you get what you deserve if you’d give the title “Master” to another. But that “another” would always be me. I can see that.

There is no this or that, me not you, you not me, your kid not mine, my kid not yours.

The Masters is no insider exclusive club. There is no discernment. It’s all of us.

We all become Masters at some point.

*Ronan passed away February 15, 2013. Emily Rapp’s book The Still Point of The Turning World is about Ronan. Emily also blogs for Positively Positive and leads writing retreats with me.