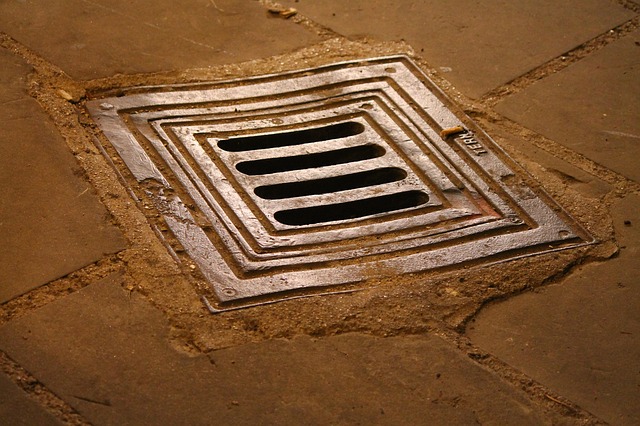 Devilish angel investors, pissed off magazine editors, princess-style spending, red flags firmly ignored. I’ve made some fabulous mistakes in the name of fame, fortune, and reputation management. It is my most earnest wish to save you from a few of them.

What was I thinking?

No one gets married to get divorced. Business unions are no exception. You’re high on possibility; you’ve signed the lease; you love that your strengths and weaknesses “compliment each other.” You’re in it to win it. What could go wrong? Everything.

Holler for a pre-nup, sugar. The mere exercise of developing a partnership agreement will illuminate the unspoken fears and foibles that usually stay hidden until the shit hits the fan. In my last partnership, we assumed that we’d always be on the same page, in agreement. And it wasn’t so much that entrepreneurial bliss had us too starry eyed to create a bonafide and binding partnership agreement, as it was the fear of confronting some very sensitive leadership and lifestyle issues—and risking that if push came to shove, someone might get shoved out. Very big mistake.

2. IGNORED MY OWN EIGHT-SECOND RULE

My personal theory is that you get ample intuitive information about someone in the first eight seconds of meeting them. Ample.
@DanielleLaPorte (Click to Tweet!)

Consultant Boy stood me up on our first meeting. He called two days later to re-schedule. “Did he apologize or explain?” I asked my assistant. “Nope.”

3. GOT A WORKSPACE TOO SOON

This is one of the mistakes that I love saving my Fire Starter clients from. It usually goes like this: “But we need a stylin’ place to see clients, so, you know, they take us seriously.” Nine times out of ten, you don’t, not at first. I know guys grossing a million a year with teams of at least five who don’t have an office. This is what Starbucks and swanky hotel bars are for. The overhead of space can drain you fast. When times are lean, rent will be what you resent paying for the most, and it will be the last thing you are able cut.

4. TRIED TO FORCE SIMPATICO WITH DESIGNERS

If a graphic or web designer doesn’t get within easy reach of your expectations in the first round of concepts, chances are slim that it’s going to come to a delightful conclusion. Aesthetic understanding can’t be forced. It’s like trying to teach someone how to be a good kisser—feelings get hurt and it never feels quite as satisfying as you wish it did. Fire designers early. Move on quickly. This is where kill fees come in very handy…

5. NOT DISCUSSING KILL FEES OR EXIT STRATEGIES AT THE GET-GO

You’re one-third way into a project that started with a strong vision and deliverables. But things get weird. And weirder. You’re starting to feel like a sucker because you’ve paid 50% upfront, but it’s time to pull the plug. Zoinks. Getting money back from a service provider is like asking for teeth back from the tooth fairy—long gone. Now I have conversations in the first agreement meeting that are as simple as this: “I know you’re going to rock this, but what if aliens invade your mind and you miss the mark? How much to cut bait and at which point?”

I’ve gotten into more sticky situations because of what I put in writing than what I didn’t. Sometimes it’s in your favor to keep it loose; contracts can bite. This hard-earned theory is not about reneging or changing the rules as you go. It’s about not making promises to overly litigious, neurotic people who’ll ignore the spirit of collaboration and the natural course of life in favour of the fine print.

It’s a tough call to know when to keep it loose and when to lock it down in writing. At this point in my entrepreneurial/Priestess career, if someone must (as in panicky and antsy) have something in writing, it’s a red flag for me. I prefer the integrity of one’s word, especially my own. I like contracts for complex projects, though, and I never sign anything that I don’t fully understand.

7. OFFERED PEOPLE TOO MUCH, TOO SOON

I’m an optimist. I believe in love and human potential and the search for intelligent life. And after a few too many early-hires, too-soon raises, and resented percentages, I’ve become a big fan of optimistic-but-incremental commitment.

This gives you leeway for mutual accountability, prerogatives, and the space to see how much you’re capable of when you believe in your own talent—and the mistakes that helped you hone it.