self hatred: beneath sugar-coated criticism + self improvement 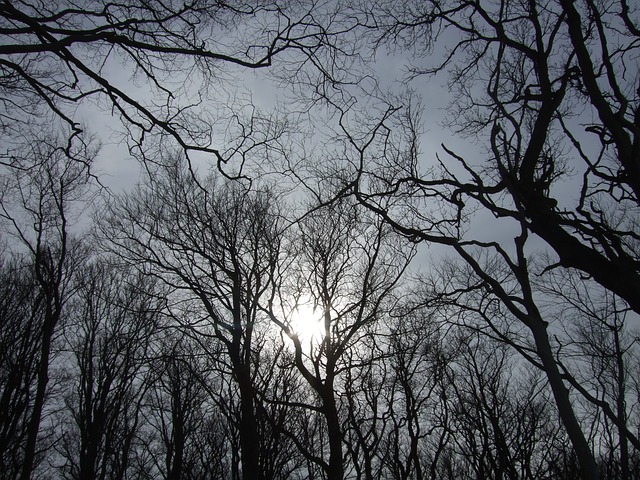 Could there be a heavier, shame-soaked, cringe-inducing concept?
Hating yourself.
Hatred.
Hate of self.
You hating…you.

Park that thought for a minute.

You’re self-referencing. You’re successful (and you’re bright enough to know that that’s a relative term). You’re a generally wide-awake, highly confident, compassionate, secure citizen of the collective. You know who you are. You’re committed to knowing more. You practice mindful speech; you send light to the people who piss you off; you get regular massage treatments; you own a few sex toys; you do workshops. Clearly, you treat yourself well. You know you’re worth it.

I HATE MYSELF. THERE, I SAID IT.

I used to think my list of self-criticisms were just criticisms. Innocuous opinions I held about myself that were mild, understandable, reasonable even—part of being aware of my “shadow.” Growth points. That on-going, fucking incessant chatter (as chill and dignified as it is) goes something like this:

I SORT OF SUCK BECAUSE I SHOULD…(and I bet you can insert your own list here) lose ten more pounds, work less, be kinder to my man, more attentive to my boy, less concerned about “arriving,” more responsive to my readers, less fixated on Twitter, more informed about world politics, less spendy, more willing to adopt a child, less judgmental of all of the shitty customer service and mediocrity in the world, more motivated to get my ass on my bike, less obsessive about strategic planning, more inclined to socialize, less irritated by small talk, more inclined to do less, and blah-blah-fucking-self-critical-unrelenting-BLAAAAH.

Add to that list: dust bunnies, a few missed birthdays, a grandmother who deserves a phone call, an overflowing Facebook inbox that I ignore, a nightstand piled high with books in progress (although I keep buying more books), and some memories of thoughtless things I said to good people who may have been hurt by my ego…and, well, it’s not adding up to a lot of self-compassion or oozing Goddess worth, is it? It’s not sounding so light, so harmless, or so innocuous, is it?

Park that thought for a minute.

I ADORE MYSELF. TRULY. NO QUESTION ABOUT IT.

I could list 10,000 reasons, here and now, why I’m The High Priestess of Loveliness. My heart is galactic. My mind is laser-razor. I’ve made some good choices this time around. AND YET…

Those little paper cuts that I inflict on my spirit are not random or rootless. They are effective. They have a source. Yes, self-criticism may be well-intentioned. It may be fed by old hurts, family of origin, past lives, modern culture, mortal coil. But it’s seeded from the murky marsh of loathing. And to greater and lesser degrees, it’s part of everyone’s psychic biosphere. The trick to drying it up is to shine some light on it.

Self-criticism is not “love,” and it is certainly not indifferent. It’s a form of hatred. And when I name that, when I see it for what it is (raw and uncomfortable and saddening),

when I refuse to sugar-coat self criticism, judgment, agitation, and constantly trying to improve myself, then I’m one quantum leap closer to freedom.
@DanielleLaPorte (Click to Tweet!)

Out of the swamp. Grounded in love.

The most lucid material I’ve come across on self-judgment, ego, and presence is The Unfolding Now by AH Almaas.