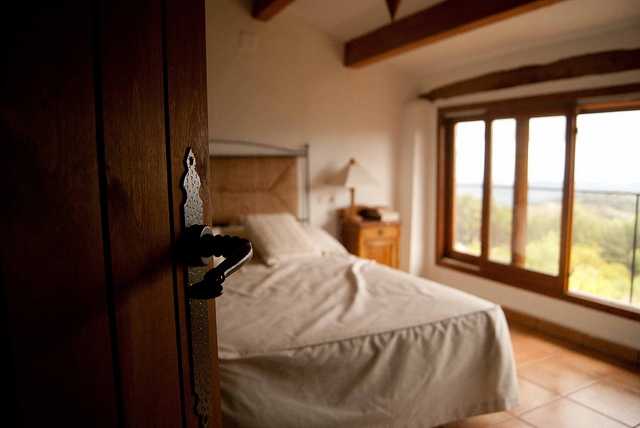 Life balance? It doesn’t exist. (Proportion, however, does.) Burn out? It’s just a given for mad scientists and artists (and so very many of us are artists. MuWahahaaaa!)

I planned for this intense regeneration phase I’m in right now (read: burn out). In fact, I intended it. Three-plus round-the-clock creative months on The Fire Starter Sessions book, one purchase of a new abode, big launch day, followed three days later by a move, followed by the most overwhelming need for stillness I’ve ever experienced. Perfectly fried. Naturally. And quite contentedly.

It’s critical in burnout phases that you restore your connection to your instincts and natural rhythm—those same instincts that you likely had to override in part to achieve your goal. Not having a to-do list does a few important things for your psyche: It immediately puts you in holiday-lite mode, and it gives your brain space to re-jig what’s important. Because if it’s really and truly important, you WILL remember it. If it’s critical, it will get done. When the spirit moves you, you will let yourself be moved.

This may sound counter-logical to easing up on yourself and nixing your to-do list. But often, when we complete massive projects, we can feel discombobulated or adrift. And since there are still the details of life and business to attend to, you don’t want to let those smaller, non-urgent details encroach on all the space that’s been freed up—that new, free space is for re-charging and partying. My re-generate schedule has “OFF” written on three days of this week. And on other days, I ink in really basic stuff that I’d normally cram into a full day, like “groceries, bank, pick up gift for Karis.” And, I even make notes to myself to…

This sounds goofy, but allotting time for extra sleep does something to your head-zone. It breaks the pattern of overwork; it signals your body to gear down for rest; and the mere act of writing it down officially gives you permission that you probably have a hard time giving yourself because you’re so used to kicking ass rather than kicking your feet up.

4. PLAN TO DO ONE BUSY LUXURY THING THAT WOULD MAKE YOU GIDDY BUT HAS PREVIOUSLY FELT LIKE A WASTE OF PRECIOUS TIME

This week, I’m tidying up my iTunes and cranking out some new playlists. Why is this a good thing? Because my mind has been in productive overdrive for months and I want to ease out of that high. It’s great to feel like you’re downshifting to take in the view, not crashing into the guardrail.

5. RECAPITULATE YOUR WORK PROCESS AND YOUR SUCCESS

It may all be a blur. But walk yourself through the inception and birth of your project. It’s so important to objectively see how you managed to finish the race.

6. RETURN TO YOUR ROOTS

You’ll probably have a few emails to return after long-term neglect of loved ones and society. The best place to start can be with the comfort of familiar friends who loved you long before you slam dunked your big goal. The familiar can be such luscious comfort. This not only includes people, but favourite books, poetry, songs, movies, places.

7. DO NOT START ANYTHING NEW

For the love of God, stop. You’re allowed to have new phantasmogorical ideas. (Indeed, now that your mind is freed up, you probably will have a whole new set of visions.) You can make notes. But do not activate anything. Projects started in the glow of burnout fumes have a way of fizzling out fast.

This is the sweetest part of regenerating. Send thank you emails, make phone calls, mail cards, send flowers, dole out bonuses. You didn’t cross the finish line alone. We never do.

Generosity when you’re fried can be one of the most healing and restorative acts of all.
@DanielleLaPorte (Click to Tweet!)

Guilt and pressing on with superhero stamina is three steps back. Down time is as natural as John Denver in the early days.

It’s hard for me to think that I’m not being creative, productive, contributive, moving forward at the speed of light and love 24/7. Maybe this is a psyche workaround, but it’s recently and more deeply occurred to me that, even in the resting, new things are being born, dying to be born, in fact. And it delights me to no end to imagine what’s next.

But first…there’s that nap I’ve scheduled in, followed by a bitta Rilke, and tea with an old friend.