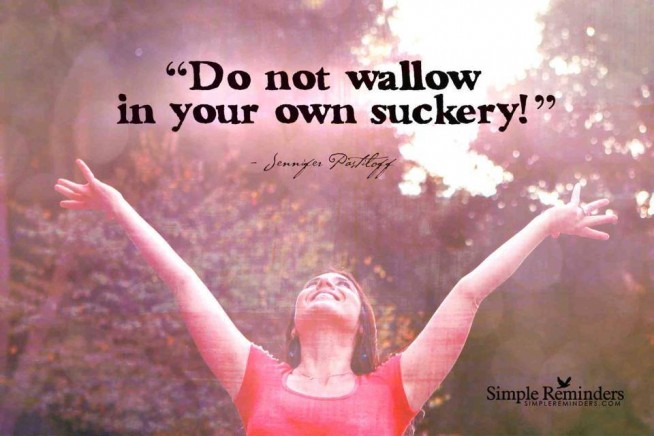 Just some random thoughts I’ve had while I am here in London. The first thought is Brrrr, it’s cold.

When was that moment when you decided you were better than someone else? Go back to that moment.

Take that moment and grab it by the throat collar and shake it good. Shake it up and down, strangle it a little. Just enough- until it tells you it can’t breathe. And then say good because you don’t really want to give much air to the idea that you are better than anyone else. Best let it squirm there like that until it comes back and says, “Okay, that moment is gone.”

And that other moment? The one where you decided you were a piece of shit and that you didn’t even deserve to be a person in the world? Revisit that particular moment.

Sneak up on it as it’s doing the dishes so that it startles when you walk into the room. When it turns around, shocked to see you standing there, ask it, “How dare you call me a piece of shit?”

Don’t back down either.

When that moment unflinchingly says, “Yea, you think you’re so great? What have you done? You’re worthless,” look into its cold snake eyes and say “I’ve done love.”

And then tell it you’ve already done the dishes.

And that you don’t need to answer to anyone – especially not some creepy voice that doesn’t even exist.

And just like that, moment by moment, show them who’s boss.

Jen will be leading a Manifestation Retreat in Costa Rica at the end of March and her annual retreat to Tuscany is in July 2014. All retreats are a combo of yoga/writing and for ALL levels. Read this Positively Positive post to understand what a Manifestation retreat is. Check out her site jenniferpastiloff.com for all retreat listings and workshops to attend one in a city near you. Jen and bestselling author Emily Rapp will be leading another writing retreat to Vermont in October.