Your Permission Slip From the Universe 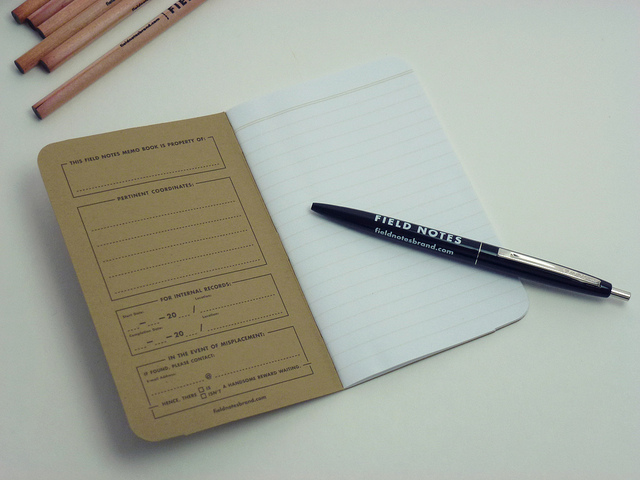 I’ve got the Goddess of Permission on speed dial and she was thrilled to oblige with this sweeping list of acts of self expression and liberation.

We can draw on it whenever we need. Come back often. Build on it. The Permission Goddess sends kisses and high-fives.

You have permission to

: not finish reading books that you’re not really enjoying. Don’t force it, close it.

: walk out of movies that suck (and hey, if you leave in the first twenty minutes, you can get your money back.)

: let it go to voicemail (especially during dinner, or snuggling, or watching So You Think You Can Dance?)

: give birthday gifts anytime of the year (which means you can be late or early and you can give yourself time to find just the right gift.)

: cut the obligations cords that are driven by guilt.

: pursue your own agenda.

: own next to nothing, live on a mattress, read and write and make love all day with no other responsibilities.

: return crappy products to their crappy manufacturers (because you can vote with your dollars.)

: leave your current business model so you can go do something bigger than you.

: tell your kids when you think that something an authority figure told them is bull (you need to be in solidarity with your child, not the so-called grown ups.)

: quit your job, even if you just started two weeks ago, or just got a raise, or are seemingly indispensable.

: cut out the elements of your business that you don’t totally LOVE. The parts that 90% of the time make you say, “WHY am I doing this? I don’t WANT to do this.”

: give away/recycle/get rid of stuff, stuff, stuff sentimental stuff that special people gave you (your home is for you, not them); stuff that doesn’t make you feel good even, if you spent a lot of money on it; stuff that has intense memories attached to it; stuff!

: say no to “free” stuff, like swag bags at fancy events and novelty erasers and pom-pom pens from the bank. (Because the only thing in life that’s free is love.)

you have permission to

: be broke AND generous.

: leave work early, get some ice cream, and sit in the hot tub at the gym.

: charge what you’re worth.

: focus more on creating your soul job and less on finding a ho’ job.

: earn a living knitting for charity.

: relax. To let go of the growing to-do list in your head. To release the need to get it “just right.”

: give it all to charity.

: check your email whenever the hell you want.

: sell your house to afford a big trip to India (a friend of mine did just that, no regrets.)

you have permission to

: not ever feel the need for permission.

PS…The Goddess of Compassion, Quan Yin, also emailed me. She and The G’ of Permish are a rad’ team when they ride together. Quan Yin just wanted me to make sure she gets repp’ed in the mix:

quit responsibly, liberate with love, and cut clean when you need to use your sword.
@DanielleLaPorte (Click to Tweet!)

And when you can, do what you say you’re going to do, or announce when you can’t with deftness and care.

And then Ms. Permissive emailed me to say she gives you permission to whatever, however, because ultimately, it’s all progress. I asked the Deities to take their debate off-line. Your liberation isn’t their business anyway.