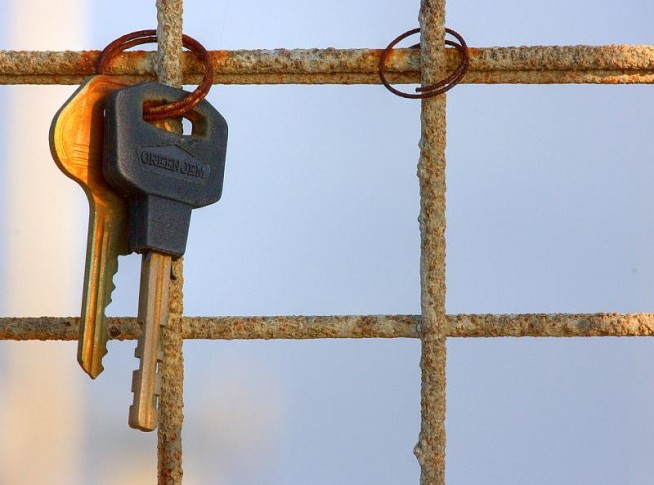 Samuel Johnson wrote, “It is by studying little things that we attain the great art of having as little misery, and as much happiness as possible,” and I’m often struck by how much happiness I get from making improvements in small, seemingly trivial aspects of my life.

And one of those aspects? Keeping track of my stuff. Not being able to find something is a minor challenge to happiness, of course — but it’s one of those minor things that can make me crazy.

Sumathi Reddy wrote an article in the Wall Street Journal that had a great series of tips about how to find a lost object.

Apparently — and this is no surprise — the most commonly misplaced possessions are: cellphone, keys, sunglasses, purse, umbrella, bank card, tablet, documents (that’s a little broad), and wallet. The average person loses up to nine objects every day.

The article included these tips from Michael Solomon’s How to Find Lost Objects:

Repeat the name of the object as you search for it

Note: objects are usually found within eighteen inches of their original location.This sounds impossible, but I’ve found this to be uncannily accurate.

Be philosophical. Most things eventually turn up. True. But, I feel compelled to note, they don’t always turn up in time!

I would add a tip of my own:

Clean up — this is very effective. Plus, even though I’m annoyed by having to look for something, having a tidier environment cheers me up.

Also, here are two of my tips for never losing something in the first place — beyond the familiar “put things away in the same place.”

As much as possible, put things away in an exact, rather than an approximate, place. Counter-intuitively, it’s easier and also more fun and satisfying to put something away in an exact place, like “the basket on the third shelf of the coat closet” rather than “in the closet.”

If you see something that’s obviously out of place, don’t absent-mindedly think, “Hmm, I wonder why someone put a cell phone in the bathroom cabinet?” but move it — either to where it belongs, or at least to a place where it’s very conspicuous. So many times I’ve raged to myself, “I saw that thing in some unexpected place, and I sort of noticed how weird it was to find it there…but where was it?”

Do you have any tricks for finding lost objects?