Moms who Kick Butt …with LOVE 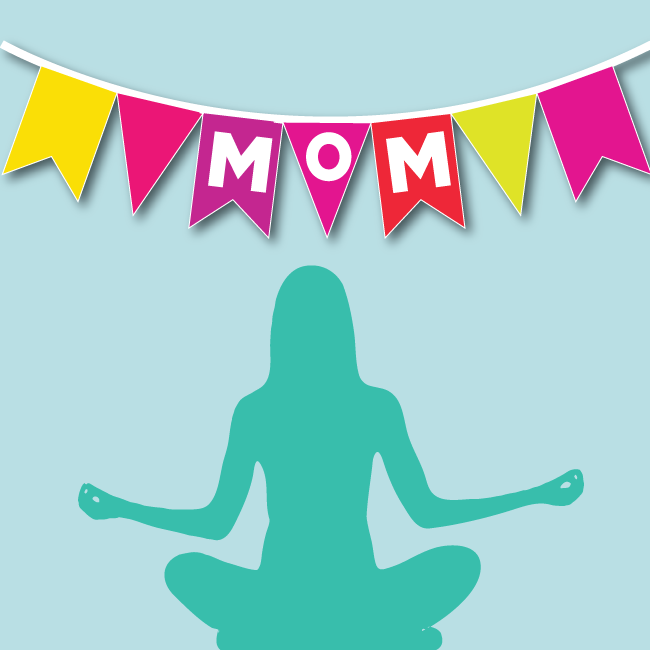 There are few things in the universe as strong as a mother’s love.

Following are a few stories about this love, a force of nature!

–On February 17, 2006, Lydia Angyiou saw a polar bear suddenly approach her son and his friend, playing ice hockey in front of a youth center in Ivujivik, Quebec. She noticed that the bear was on high alert and was about to attack. Unleashing a reservoir of hidden strength, Lydia ran toward and tackled the bear. A bloody fight ensued between mother and wild animal. Lydia, her son, and friend all survived.

–On Friday, April 11, 1982, in Lawrenceville, Georgia, Tony Cavallo was in the driveway fixing his car. Suddenly the jack collapsed and he was knocked unconscious, pinned under the car. His mother, Angela Cavallo came to the rescue and lifted the car up while a neighbor pulled Tony to safety.

–In April 2012, Stephanie Decker used her body to shield her two children from the 175 mph winds of a tornado in Henryville, Indiana. Stephanie suffered a punctured lung, seven broken ribs, and two crushed legs—both of which later had to be amputated. Remarkably her two kids did not suffer a single scratch.

These are only a few of the countless stories of moms who have tapped into this hidden reserve of superhuman strength.

Hopefully you never have to wrestle a polar bear or lift a car off of someone. But just knowing that you could, gives you the strength to stare into the eyes of today’s doubts and fears, weaknesses and failures, struggles and challenges, and say:

A MOTHER’S DAY GIFT FOR YOU

If it has been too long since you’ve tapped into your indomitable strength, take a few minutes to listen to this free special Mother’s Day meditation prepared just for you.  It’s about leading from your Highest, Strongest, Most Awesome Self…and features music by the awesome Grant Cutler.

If you are saying to yourself, “I don’t have time for a meditation,” remember, today is your special day!

Today is the day to replenish and receive, caress and nurture, support and respect…that most deserving person…YOU.

To all the moms out there, HAPPY MOTHER’S DAY.