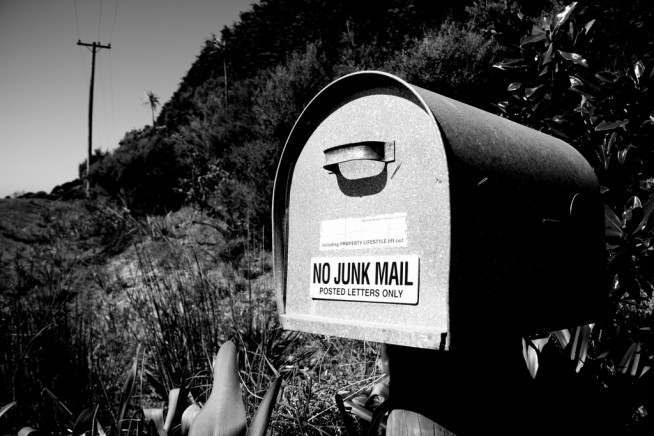 Are you dead yet?

Because I don’t mind if you are. I feel pretty good about where I stand right now. I don’t know if I need another twenty years.

If I die now I have two beautiful kids. They will miss me but I think their formative years are over and now they will move onto their friends.

I did some research on this. It used to be that brain-ologists thought that teenage brains grew awkwardly and that’s why teens are such assholes all the time. But it turns out there is a better reason.

Parents are pretty feeble and useless. If a lion went to chase one of my kids it’s far better for them to have bonds formed with their stronger and faster peers than with me.

I will not save them from the lion and would probably get eaten in the process. But their friends are mean and cruel and bloodthirsty and as a pack might be able to handle a lion.

In any case, if they ever want to know what I am thinking they can print up my 600 or so blog posts and make a HUGE deck of cards out of them and then when they have a decision to make they can throw all the cards on the floor and interpret what comes up.

My version of I Ching.

Claudia would miss me (I won’t miss her because I’ll be dead) but she’ll meet someone new. I don’t want her to be alone. But maybe if I die at sixty-five it will be harder for her to find someone. Although I’m sure she will be a sexy sixty-five so if you and she are still alive then knock yourself out.

I don’t have any deathbed moments. Like, the way people say their wisest things on their deathbeds. I have nothing wise to say.

Words can’t possibly grasp the real meaning of anything. Instead they cloak meaning with letters and grammar and poetry and symbols but those are just clothes and not the stark nakedness of reality.

A lot of times people do the opposite of this letter. They write: “A Letter to My 20 Year Old Self.”

What a dumb exercise. Of course I can give advice that will work like magic to my twenty- year-old self. Don’t stress. Buy Apple. Blah blah. That’s boring.

So I’m going to have the hubris to give advice to my sixty-five-year old self, on the offhand chance that you are still alive.

Since you’re alive I’m going to also assume that you’ve been keeping physically, emotionally, mentally, and spiritually healthy – in other words, you were smart enough to follow my advice.

Else, you’ve indulged in prostitutes and drugs and alcohol and you’ve gone broke and been depressed and I guess that’s fine also. But, for my sake, I hope you didn’t do any of that.

Here’s what you have to do now. You’re sixty-five, slow the fuck down.

Two things to focus on:

Optimism is really critical for you now. To look at situations and always try to find the brighter side or the solutions that turn a negative situation into a brighter one.

Why should I care? Because pessimism at your age (at any age, but you are particularly susceptible starting at sixty-five) leads to infectious disease, inflammation, Alzheimers, strokes, high blood pressure, cancer, and gunshot wounds.

Pessimism can also lead to depression. We’ve fought off serious depression for a long time. I’d hate to see you succumb to it now. It’s a black hole. You don’t want to spend your declining years inside the center of a black hole.

I make these numbers up because life is impossible to quantify. What does “1% better” even mean?

But I will make up a definition for you and if you follow it, you will be optimistic and healthy and still have valuable contributions you can make to the people around you.

Which, in turn, will ripple out to the people around them, and will ripple out further to the society around you, and to misquote someone or other, “the change you want in the world, first make in yourself.”

So I made a list for you. How you can be 1% BETTER every week.

I do this completely selfishly because I want high quality of life, which is all I care about (as opposed to high quantity of life)

– DO SOMETHING FOR SOMEONE ELSE EVERY DAY. Try to mix it up, so you do things for different people each day. It’s boring if you just do something for Claudia every day.

– READ EVERY DAY. When you think you are to old to learn then…you’re too old to learn. Reading is how you stay young.

So get 1% better at using them every week.

But laughter is called “inner jogging”. Which means you don’t have to jog if you laugh.

– HEALTH. Blah blah. Physical, emotional, mental, spiritual. Check the box on all four each day. I hope you haven’t stopped doing this. It works for me now so it should still work for you.

– IDEAS. Keep coming up with ideas every day. Once the idea machine slows down at your age it might be hard to start up again.

– REST. You need it. Heck, I take a nap every day of at least twenty minutes .Why don’t you do at least an hour. You deserve it, old man.

– EXPERIENCE. I’m practically a shut-in. I haven’t left my house in about two weeks. Maybe try to get out a little more than I do. Go to the chess club. Make new friends. Always ask questions of people so you have new things to write about.

The human library is almost infinite. You don’t always need to write about yourself. Write about the other six billion people on the planet you are learning from. Every person I meet I can suck their brain dry until there is a story.

– PLAY. I don’t know what this means. Maybe you will have virtual reality chess. Just do it every day.

Again, don’t go crazy. Just improve by 1% each week. That compounds pretty quickly. Maybe you think you can slow down on that 1% thing now that you’re sixty-five.

Finally, along with optimism, you need security. Don’t worry anymore about money.

Whatever you have at that point, don’t forget it’s ok to die broke. Just don’t think about it anymore. You’re done. You did a good job (I’m assuming) so take a break. You don’t need any more.

Kiss someone once a day. And if you want, do a little more. Keep things feisty.