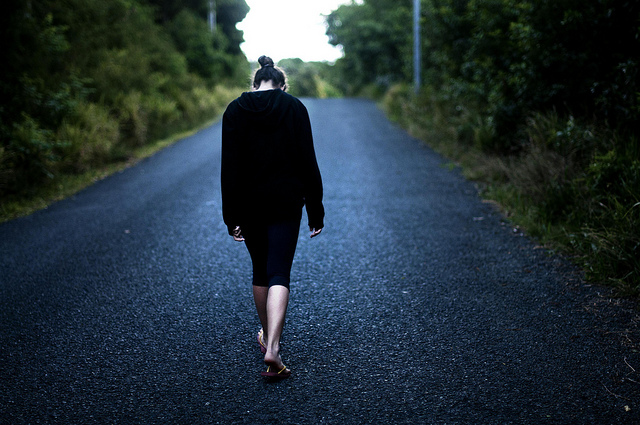 I admit it: I’m insecure and want to be liked. Every day there’s always something to be afraid of if you let it.

So I wrote many books. So I made some money. So I tried to get good at various things so at least I can say, “forget about me, but don’t forget – I am GREAT at X.” Or…look at my house! Or….look at my degree! Or…look at my bank account.

I wanted a label. AND THEN I could achieve my purpose.

Everyone asks: “what is my life goal?” but there is no answer. Life is pretty hard. Don’t pressure yourself with goals on top of that.

Some people think dishonesty is the currency of success. This is just an excuse.

I’m going to stop trying to control the labels pasted onto me.

Character is smiling at people. Character is looking inside yourself and smiling. Try it, close your eyes, feel the sensations in your body. The tensions. The rumbling. The fears. The regrets. Smile at them.

Ok, all I really wanted to do was do an intro to the following set of facts:

These people did their art in isolation. They teased the blood and guts out of their bodies and used the blood to write and create.

This process is very very lonely. No matter what you do, life is hard, life wants you to discover new ways around new problems. I try every day not to be afraid of whatever the new problems are. Building character lets you create your art, even if nobody else sees it.

And I know it’s lonely.

But you aren’t lonely if you love the person you are alone with.

And from there starts the rippling that will take you to every shore in the world of experience.