Get The Sugar Outta My Kid! 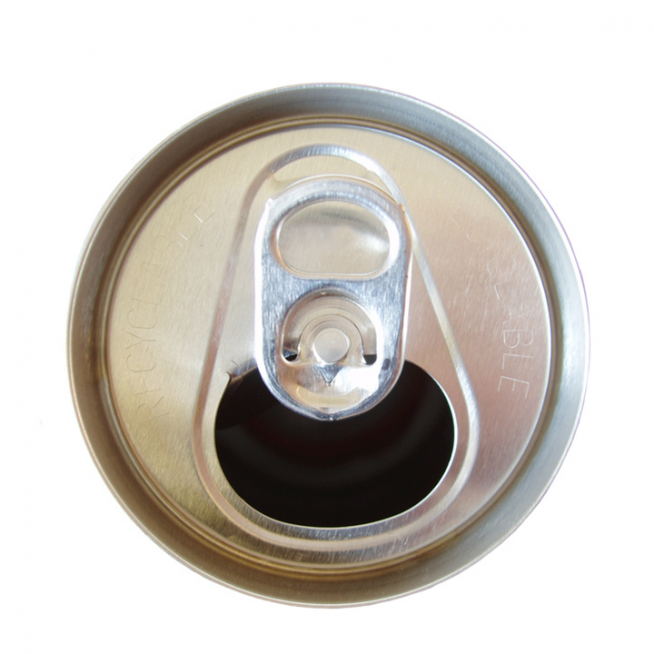 Keeping your kids away from sugar is tough. It’s impossible. It’s in everything. So, what do you do, as a healthy parent? How do you pick your battles?

See, food is actually really complicated in my house. I’m vegan and I eat mostly raw. I’ve had problems with IBS so I’m very rigorous about what I eat and buy very few processed foods, not even the organic stuff. My husband is a former professional athlete and not a vegan, and let’s be real here, he’s a guy, and it seems like guys can get away with more crap in their diets than women can.

And we have a four year old little girl who only wants junk food.

My daughter is not vegan. I knew that her being vegan was not a decision I could ultimately make. I made that choice for myself, just like my husband made the choice not to be vegan for himself. On some level, it’s Madeline’s decision too. When I’m doing the food shopping, it’s veggies, fruit, gluten-free crackers and the occasional natural fruit snack or gummy bear as a treat. When Wes, my husband, does the shopping, he comes home with natural potato chips, organic sodas and Pirate Booty. I can’t say I don’t eat it, it’s his body but there are a couple places I’ve put my foot down, especially when it comes to Madeline. Here are the rules we live by:

I don’t baby my baby when it comes to food. We don’t do snacks made for kids. She doesn’t get mac and cheese and dino shaped chicken nuggets. She eats what the adults eat. Period. I know her palate isn’t developed yet and I don’t expect her to drink kale smoothies, but she’s not getting processed food marketed to kids. I do everything I can not to indulge what all the other kids in her class get. When she comes home from school, she’s ravenous but I know if she snacks uncontrollably, she’s not eating dinner. So I give her a choice of things I know she’ll like and won’t be crap. And, this might sound ugly, but if she doesn’t want what’s offered, she doesn’t get a second choice. The kid is not going to starve if she doesn’t get purple “yogurt” after school. We were in NYC recently and stopped in a juice place. She wanted some fancy coconut milk yogurt mango drink. She took one sip and then wanted something else. Nope. Not gonna happen. That drink was $10!

Sugar cereal is not a food

Lucky Charms, Coco-Crispies, even the “natural and organic” kind are not food. They just aren’t. At best, they are a dessert and there is no way on earth I’m giving my kid dessert for breakfast. You start your day off with sugar like that and you set the condition that you will not be satisfied all day.

Soda might very well be the thing that is killing this country. I found this blog post about how many sugar cubes are in popular beverages.

That stuff is crazy. Really. One Big Gulp has ninety-one grams of sugar. That’s almost FOUR TIMES the amount of sugar the American Heart Association recommends you eat in a day.  FOUR TIMES IN ONE BEVERAGE. Now, Wes drinks soda on occasion, so my daughter will want one too. I do give in now and again, though I prefer that they be organic and made from cane sugar, not high fructose corn syrup. Absolutely no diet sodas. This really is one of the biggest struggling points with my husband. I can deal with soda as an occasional treat but not as an everyday staple. I don’t fight about this one anymore because in the grand scheme of things, I want his support for bigger issues.

One Treat a Day

The deal in our house is Madeline gets one treat a day if she’s eaten all her meals. I’d prefer that she goes for a fruit snack or a few crackers, but I’m not going to dive off the deep end if that snack is potato chips (Potato chips happen to be my naughty treat food too. Kid after my own heart).

Setting rules around sugar is not easy, but you know what? You’re the parent. You’re not always going to be their best friend and you have to be okay with that.

Doing what’s right for them is always going to be more important than doing what they want. @hayleyhobson (Click to Tweet!)

Madeline learned a good lesson the hard way after a weekend at my sister’s. She ate so much crap that weekend – stuff her body isn’t used to – that she threw up. Now, she wants nothing to do with junk food. I think I may have won this battle.