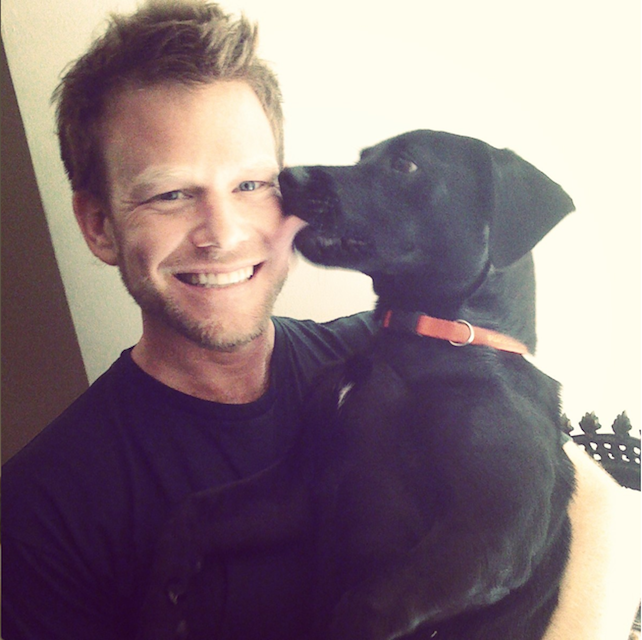 You wake up in the middle of the night, your mind goes from zero to sixty faster than a Tesla, and you are ALERT with no chance of going back to sleep.

Even though you are a mere arm’s length from your partner, or kids, or neighbors, there is a piercing loneliness.

The Midnight Meltdown feels like there’s not enough within you to overcome what’s around you.

But there is! Of course there is.

You wouldn’t be wired with 10 billion miles of DNA and 100,000 miles of nerve fibers in your brain if you weren’t given the capacity to KICK A$$.

Author Barbara Marciniak writes, “Everything changes when you start to emit your own frequency rather than absorbing the frequencies around you, when you start imprinting your intent on the universe rather than receiving an imprint from existence.”

On Saturday night, I had a beautiful taxi ride home, if such a thing is possible in NYC.

After a three hour flight delay, and then forty-five minutes waiting for my baggage, and then slam packed freeways that added yet another hour to my fourteen hour travel day, I had nothing left to do but share my philosophy on life.

I told the driver, “I think we are all cells in a giant body that we call God.

You never know with these NYC taxi drivers.

Sometimes you get traction as I did with this lady, who said, “You’re the second person who I’ve had this conversation with in twenty-four hours.”

BINGO. This became one of my most compelling conversations of the year, and doused the flames of an otherwise brutal day.

This taxi driver went on to explain her self-proclaimed “fairy-tale story,” how she had given up on love, moved to Haiti, and found the man of her dreams.

At a time when she was in the darkness, she doubled down on her life and came up big!

This taxi driver was the kind of cell in the body that heals, rather than consumes.

I left her taxi feeling better than when I entered it. And that is a Blessing, the mark of a cell doing good for the world.

Next time you are lying there at 2:42am tossing and turning…

…wondering why you don’t have what you need, it’s probably because you need to shift your energy from consuming to replenishing.

Come back to the basics.

Who can you help, what can you give, how can you make this world better? @yeahdave
(Click to Tweet!)

It’s ridiculous to think how many stars are in the sky (100 billion galaxies with 100 billion stars in each), how many cells are in your body (75 trillion), how many times your dog will kiss your face (1,000,000 times) if you let him.

So don’t try to figure out how you can take more and make more.

Instead, figure out the most awesome thing you can do today for the world, for your co-worker, for your partner… and go do it!

At the very least, you will fall back to sleep (which at 2:42am is a minor miracle).

At the very most, you will Wake someone up, which is a major miracle!