Beauty in the Broken Places 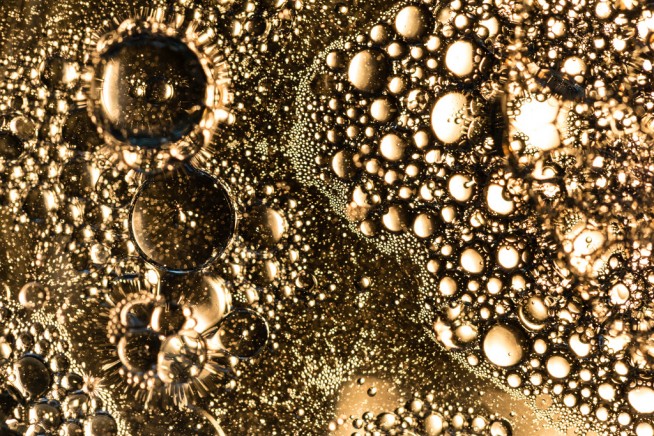 “I love those kintsukuroi pieces, as I love the scarred and mended humans. They are my people.” — Natasha Wozniak

Maybe you’re familiar with the idea of kintsukuroi. It’s a Japanese word that refers to the act of repairing broken pottery by filling in the cracks with gold. Instead of trying to hide the damage, kintsukuroi illuminates it.

You do this, because you understand that mending is an art.

You do this, because you understand that there is beauty in the broken places.

(We are made of stories.)

Two guys named Josh and Rob wanted to see if the power of narrative could take insignificant objects and make them…more significant.

They got some writers together. They assigned each writer an object purchased from a garage sale or a thrift store. The writer made up a story about the object. Josh and Rob put the objects for sale on Ebay, showing pictures of each item alongside its tailormade story (instead of a factual description.) They made it clear to the viewer that these stories were fiction. As in, made-up. As in, untrue. (The goal of the experiment was not to pull a hoax on Ebay customers.)

Each winning bidder received the object with a printout of the matching narrative.

A brief recap: carefree maiden is at play in the fields. She goes to pick a flower. The earth opens up beneath her feet and Hades, the ultimate bad boy, comes roaring up out of the underworld on his motorcycle – I mean, in his chariot – and kidnaps the girl, takes her deep below, and forces her to be his wife.

Persephone’s mother, Demeter, searches for her and campaigns the all-powerful Zeus for her return home. Zeus agrees – not least because Demeter, in her grief and anger, has plunged the world into an endless winter – and tells Hades to give up the girl. Hades is less than impressed, but Zeus is alpha and Hades must respect that.

Before Persephone gets free, however, she eats half a pomegranate: this binds her to the Underworld forever.

She makes her peace with Hades, becomes a proper and formidable Queen, and guides lost souls to their next destination.

It’s easy to read this story and dismiss Persephone as helpless victim (what was she doing all alone in those fields in the first place? Couldn’t she have taken some self-defense classes or something?) and kind of stupid (really, Perseph? You’re one night away from total freedom and you just had to eat that pomegranate?). It’s easy to prefer the lesser-known descent-into-the-underground story about goddess Inanna, who is proactive and daring and an all-around female badass.

But there are a lot of us who, like Persephone, at some point find ourselves traumatized, victimized, broken.

We got into the wrong car or trusted the wrong person. (We’re only human, and that still doesn’t make it our fault.) We lost someone important. We were born into the wrong family. However it happened, we tasted the underground – and what you learn there, you cannot unlearn. That knowledge becomes a part of you. It’s a question of how you carry it – or allow it to carry you.

A queen, or a slave?

I once heard trauma described as the stuff you leave out of the story. You can’t speak it. You can’t even look at it. You exile it to the darkest edges of your life — but that’s exactly where it grows a story all its own, a secret and festering history that pulls you off-course and divides you inside yourself.

It’s only when you find the strength – and a safe inner space — to process those experiences, and weave them into your daylight life narrative, that you gain any real power over them. You put stories to the scars. What kind of story you tell is up to you. You can’t change the past, and you can’t change the facts – but story is the stuff you put around the facts in order to relate them and charge them with meaning.

I don’t think it’s a coincidence that the artisans mend the cracks with gold: gold suggests luminosity, the energy of consciousness itself. When we mend, we make meaning from the raw materials of our lives and create ourselves in lines of illumination that show where the stories are.

We take our wounds and turn them to light.

That is the healing, and the art.

Justine Musk believes that being uncooperative with bullshit is to be cooperative with your own audacious truth. She blogs for wandering, spirited, questioning women + the men who love them. Find her at justinemusk.com.