One Night Stands and Other Sacred Containers Not Always Meant to Be Breached. 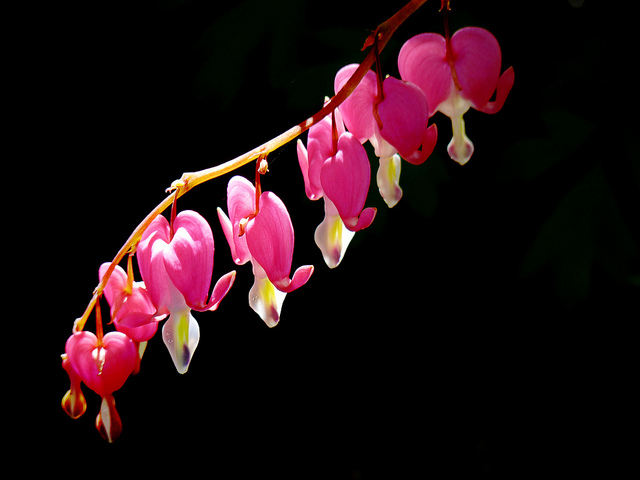 I was in Mexico with a friend, we were drinking margaritas at an outdoor cafe. “A smoke would go good with this tequila,” I said. So I asked the woman at the table next to me if I could bum one. She and her husband had been chain smoking for the past hour, so at that point I was also thinking, If you can’t fight ’em, join ‘em.

“How goes the holiday?” I asked. And, dazed-but-factly, she said, “We had a baby last week, he died mysteriously after birth.” The husband lit another smoke, “We’re here to numb out.” That horrible truth-sharing sealed us. We sat in silence — but not the silence of shock, the silence of unity. The sun was going down.

She told me what they named him. Without us asking, more poured out. The colour they painted his room. How the hospital nurses cried when he passed over, “Which is surprising because nurses never cry, you know.”

We figured out that not only did we all live in the same city, we lived two blocks apart. And I immediately thought, “That’s too close, I know too much now, they are not going to want to run into me at the farmer’s market.” Too close.

And then I did it. To be polite, to be attentive and social… I gave them my phone number as we parted. It seemed like the compassionate thing to do. But actually, it felt gross. The more conscious act would have been to leave gracefully — let it be the interlude it was meant to be. Instead, I breached the sacred container.

This kind of over-stepping happens a lot after personal development workshops. People share, and weep, and move in profound ways and naturally, the group bonds in that intimacy. Then the workshop wraps and half of the room wants to be friends for life, and the other half can’t wait to get in their rental cars and peel outta there. And too often — out of social decorum — and the genuine high of connection, somebody says it, “Let’s keep in touch!” Or worse, someone wants to set up a Facebook group so everyone can keep in touch every day forever and ever.

Sometimes, you cry in a stranger’s arms precisely because they are a stranger.
You let your secrets be witnessed because the witnesses are outside of your every day reality.
You get spiritually naked because it’s a moment that’s only ever going to be a moment.
You dance like no one is watching because they won’t see you again.
One night stands — sexual, spiritual, emotional — can serve a divine purpose.

So let it be fleeting — it takes a kind of courage to pass in the night, exchange sorrows and float away. Bless it instead of anchoring it to obligation. Something sacred just happened, allow it to be just that.