What Would Childhood You Think of Adult You? 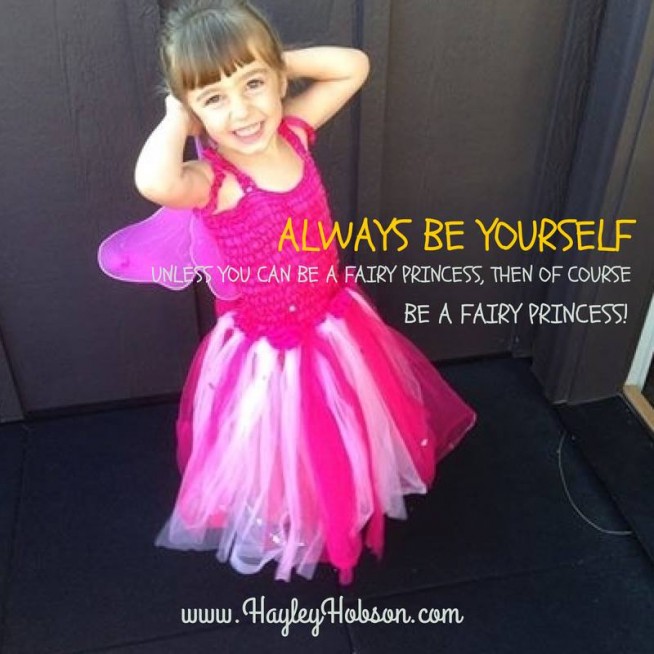 Have I lived up to what I thought my life was going to be like when I was little? Have you??

When we were kids, being a grown up was the coolest thing to be. We wanted to be the boss, stay up late, eat whatever we wanted, drive a car. It all looked like so much fun! Being a kid was all about the big box of crayons, playing outside all day long, eating whatever our moms made us, and Saturday morning cartoons. When adults asked us what we wanted to be when we grew up, the sky was the limit. We dreamed BIG about what we were going to be. My marketing manager wanted to be an architect: she thought it would be cool to see her name on the side of a building…or president, so she could tell everybody what to do. One of her writers wanted to be an astronaut…or a violinist because she loved looking at the stars and had a crush on Mozart. Her social media director wanted to be a writer…or a witch. A real one, not a fake one like Glinda or the Wicked Witch of the West.

When I was twelve years old, I wanted to be a lawyer. I had no idea what lawyers really did, but I watched them on TV and thought it was such a glamorous job. So, what would twelve year old Hayley think of adult Hayley?

Twelve year old Hayley got her wish twenty years ago and it was not all it was cracked up to be. That’s a funny thing about dreams, isn’t it? How rarely reality is as good as the dream was? Being a lawyer was exciting, I made a ton of money but it didn’t take long for the glamor of it to wear off. Loved the money! Hated the job. It turns out twelve year old me had no idea what she was talking about.

At five years old, Madeline has no idea what I do for work. I asked her one day, ‘What does Mommy do during the day?’ She replied, “work.” I asked if she knew what I did for work: “oils.” So, I asked again, what it is that I do. “You’re on the conkuter.” Love that kid… she sees EVERYTHING!

I think twelve year old Hayley would be a little surprised that I gave up being a lawyer to become a health coach, but I think she’d get how much fun I am having and how amazing my life is. She would definitely love all the traveling I get to do and people that I meet everywhere I go. I think she’d understand that it wasn’t being a lawyer that she wanted, but to have a great life, a beautiful family, a nice home.

There are a few, rare people who wind up doing exactly what they said they were going to when they were little. I don’t know if it’s determination, luck, fate, a really good dream, or a bit of all of that, but those people amaze and inspire me.

When we’re little, the world is ours for the taking. We are un-phased by ‘reality.’ There is nothing in our way to keep us from being whatever we want to be. All the obstacles and excuses that stop us in our tracks come later, as we experience disappointment or embarrassment and we let doubt interfere with our confidence. The writer that wanted to be a violinist was so afraid of competition and failure, she never even TRIED to become one outside of her high school orchestra! It wasn’t until twenty years later as an event manager, when she was creating a stage schedule for a county fair, that she realized how many other avenues in music there were to pursue beside the New York Philharmonic.

I know sometimes stuff happens that is so big that we are forced to pick another direction, but we should never let the fire that lit up our dreams as a kiddie out.

The point of all this is that I don’t want you to forget your dreams. Who cares if you don’t actually grow up to be an astronaut or an architect! Madeline wants to be Elsa from Frozen, for crying out loud! If there was something you loved to do when you were a kid, find ways to make it a part of your life now.

Don’t get to the middle of your life and regret that you didn’t at least try to make your childhood dream a part of your life. You might be surprised by how good you feel when you do whatever it was when you were little that made you want to do it when you grew up. You might even feel like a kid again…

Oh, and, try not to spend all day on the conkuter – life is out ‘there’, not on your laptop. 🙂

What did you want to be when you grew up? Did you get to follow-through on your dream? If not, do you find ways to make it a part of your life now? If not, what are you going to do to change that?