I Let My Love Fly Free 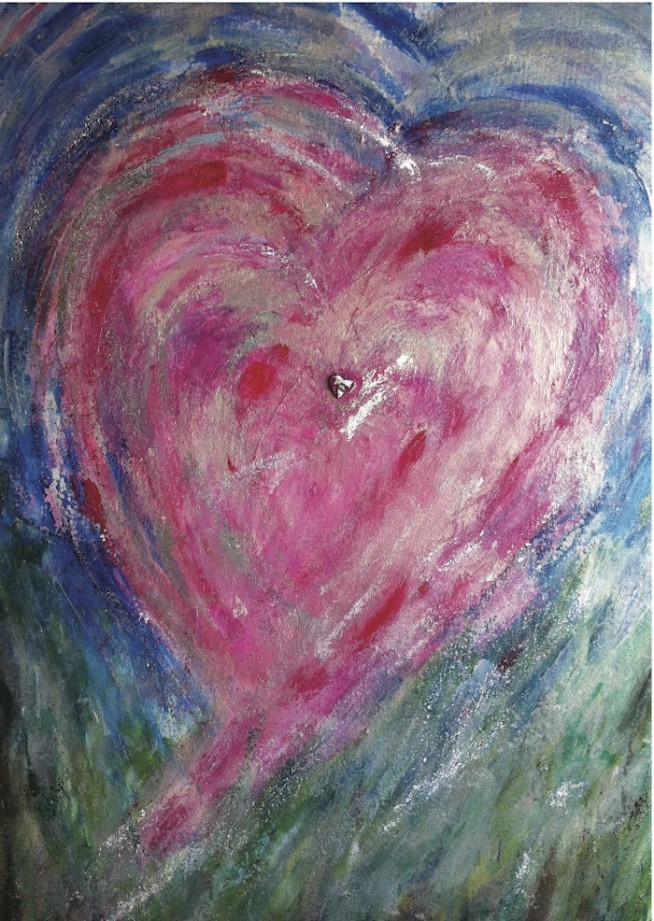 I’ve got the excitement of the looming surprise, life’s many miracles, and a slowly fading cappuccino buzz pulsing through me right now and the time has come to let you in on a little piece of what I’ve been up to since I last wrote.

Several months ago, I’d just recently launched my “A Song Just For You” offering and I got a compelling email with an unusual request from an intriguing woman named Alison Knox. Her message came in response to a newsletter entitled “I Won’t Die” about my renewed commitment to music after a period of unfaithfulness.

“When I read your invitation to ask for a song, something moved within me.

This may not be your thing, but I have to ask about the possibility.

The angels gave me a poem which of all the many things I have written, is something I can recite from my heart, it is a beautiful challenge as I must deliver it when asked, wherever I am and whatever the company. I have always felt it should be set to music, something that would get into the very core of the soul and make its home there, a song that people would be able to hum bars of the world over, whether or not they even understood the language of the words. It would be a divine collaboration if you felt you could do it, if the feeling of the idea moved you the way it has moved me. I appreciate that you are a songwriter and maybe this is not how you work, but sometimes I am asked to play my part in things that seem not exactly my “thing” only to find that they open up whole new landscapes of possibility for me and my work.

I cannot die with my song still inside me either, . . . perhaps you can help me birth it into the world with its music behind it.”

Alison shared the poem with me and I was initially overwhelmed by its length but the message resonated instantly with me and one line in particular, stuck out:

That’s a great idea for a chorus, I thought.

In the weeks that followed, Alison and I went back and forth a few times discussing the possibilities and delighting in the many synchronicities that seemed to be supporting our unique collaboration. Turns out she had came across my music after reading one of my blogs on Positively Positive entitled “A Letter To Your Heart“.

What was most amazing to me was the extent to which that lyric’s meaning, which I knew was to be the title of the song, continued to characterize our exchanges and Alison’s willingness to entrust this creative lovechild to me wholeheartedly, letting go at every step.

After a few weeks of silence following our initial round of messages, I got a surprise message from her on my birthday letting me know she was ready for our co-creation to move forward full steam ahead.

Despite not initially knowing if it was all going to unfold to plan, I had already started working on the song after our first conversation. The inspiration began flowing shortly after our first chat and I too, had to let my love fly free.

I was excited to revisit it and the parts I’d come up with initially still felt really good to me. A few sit downs with my strings and Alison’s poem and a sweet little song was born.

This song was one of my first commissions and the first of its kind so when I sent it to Alison, there was definitely an eagerness and some nerves about how she would receive it. Her initial response was a resounding  “I LOVE IT!!!” and she described her experience of what I’d created, saying it was as if I had “taken someone else’s living breathing heart and allowed it to transplant into another “body” without missing a beat.”

Ahhhhh. Sigh of relief. Surges of excitement. Heart swells and a deep sense of feeling grate-full for this blessed connection.

Since then, Alison and I have become dear friends and stayed in close contact, plotting our next collaboration, reveling in the countless ongoing miracles that we’ve experienced together and sharing new inspirations.

Alison has continued to express her love for the song, sharing it with friends and filling my inbox with the humbling responses of those near and dear to her who loved the original poem and gave the song an unequivocal stamp of approval. She has also continued to let her love fly free, surprising me with little gifts in the mail often coming at the most fitting times, including some of her incredible work which you can peruse and experience the magic of at www.everydayangelsart.com. The original artwork you see displayed here is one of Alison’s amazing creations.

It’s worth noting that most of the writing of the song happened in Toronto so it feels like this last piece to the puzzle is falling into place right on time, now that it’s complete and ready to share as I’m on my way back there. And it gives me great joy to share the song here, with the Positively Positive community which is where the magical connection that gave birth to the song was made.

So without further ado, here is “I Let My Love Free.” A Chris Assaad and Alison Knox collaboration with a little help from our friends.

As always, listening with headphones is highly recommended.

Ps. To learn more about the creation of A Song Just For You, go to http://chrisassaad.com/2014/02/a-song-just-for-you/

Chris Assaad is a singer/songwriter from Toronto, Canada who left a promising career in law several years ago to pursue his dream of a career in music. Since then, Chris has been actively using his voice to enCOURAGE others to follow their dreams, express their creativity and live life soulfully. Chris recently released a follow-up to his debut album, Glory Fire, with a new EP tilted Into The Light. Since the release, Chris has been spreading his brand of soulful roots magic internationally with club and festival dates, from Mountain Jam in New York, to The Espy in Melbourne, to Lovestock in Los Angeles. Chris has shared the stage with artists such as Michael Franti, The Wood Brothers, Mishka and The Beautiful Girls.

You can connect with Chris, check out his music and read his blogs at www.chrisassaad.com. You can also find him on Facebook and Twitter.