How to Be the Best Parent 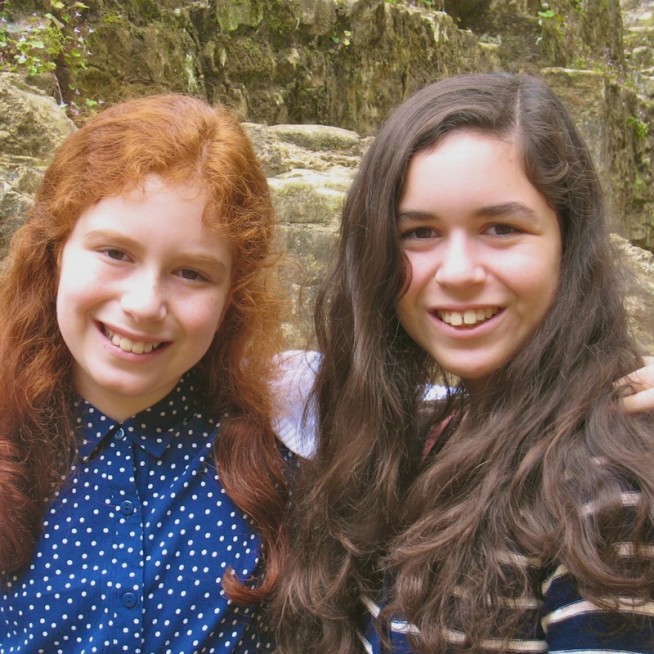 My dad ripped me off.

He told me if I gave all my games to charity then he would split the tax write-off with me 50-50.

I was really excited. Monopoly, Risk, Othello, Stratego. I packed up all my games and even some comic books and toys and things I had long forgotten about. Some pop-up book from “Invasion of the Body Snatchers.” I packed up everything I could find.

I packed up that little electronic football game that is still better than any electronic game you can play on your phone today.

Some little kid in Africa or China was going to be playing my electronic football game.

“What would be the tax writeoff?” I asked my dad. He shrugged his shoulders, “I don’t know.” I was figuring up to a thousand dollars.

I was going to take a limo to school rather than ride the schoolbus where everyone would beat me up.

Every month I asked him what the tax writeoff was. He kept saying, “I don’t know. I have to wait and see.”

Finally, he somehow “knew.” I don’t know if he got a check or the government wrote him a letter what my lifetime worth of pleasure was worth but we got a number.

I looked at the money. This is ridiculous, I thought. My grandparents were giving me $10 a week as an allowance and now I had just packed up everything I loved so poor kids in Guam could play Monopoly and all I was getting was $6.

“What a Jew,” I thought to myself on the way to Hebrew School.

He pulled the trick on me again when Hannukah came around. He said he used to get a penny a day from his dad but there’s been a lot of inflation since then.

“How much?” I asked. “A lot,” he said and he rolled his eyes in the air. Like inflation was the worst thing he ever had to deal with.

“I’ll give you what I got,” he said, “but I’ll take into account inflation.”

I assumed I would get $100 a day at least. When Hanukkah came around I reminded him of this. “Ok,” he said, “Inflation has gone up about 800% and I would get one penny a day so you can get eight pennies a day.”

And that’s what he gave me. I got 64 cents for Hanukkah that year.

That guy was always f*cking me.

I always wanted him to take me to a football game. Like the Giants or the Jets. Or baseball like the Yankees.

“Guess what?” he said one time when he came home. “I got tickets to a big game.”

He wouldn’t tell me what it was. “It’s a surprise but it’s your favorite.”

I was psyched. Maybe I would meet Larry Czonka from the Giants. I told all my friends I was going to a Giants game.

The day came. He took me to a soccer game for the American Soccer League. “A what?” I said. “Who?” I can’t even remember the name of the team.

I hated soccer. When we played soccer in camp I would protest by just lying down on the field instead of actively playing. All the other kids hated me because of this.

“You love soccer!” he tried to convince me.

“Are you f*cking kidding me?” I didn’t say but I wish now that I did.

He only hit me once or twice so not so bad by the standards set in my neighborhood. That’s what parents did. And he never hit me hard.

I’m not complaining. I probably deserved to be hit sometimes. I could tell he was always holding back. Or maybe he was just a pussy, like a lot of jews were back then.

One time he was banging on the piano when I was trying to sleep. I went outside my room and asked him to stop. He started yelling, “this is the one time I get to play this piece so I’m going to play it!”

Apparently he had composed “the piece” (of) when he was in grad school. Which might explain why he never got his PhD and ended up being an ice-cream man for years in some shitty corner in the Bronx before being a mail-sorter after that.

One time I brought home a report card of all As and one A-. He looked at it and said, “how come you got this A-?”

My idea list for the day: 10 Ways to be a Better Father

1. Always be honest.
2. Set boundaries.
3. Listen to your daughters tell you about boring things.
4. Tell your daughters they are beautiful because they will have a lifetime of fearing they aren’t.
5. Take them to things they want to do.
6. Don’t give a shit about grades.
7. When they are sad don’t make them talk to you but let them know you are there for them.
8. Spend quality one on one time with them as much as possible.
9. Treat your wife well. So they learn by example how they should be treated.
10. Play games with them. Because games are a fun way to communicate without words and they learn how to be killers. Don’t let them win.

Just two generations ago all of my grandparents were subject to regular beatings and then eventually they had to fear being sent to the front lines of a war, which is where all the Jews went.

I try really hard to be kind. And I’m horrified at myself when I’m not so good.