Freedom from Fear of Feeling Powerless 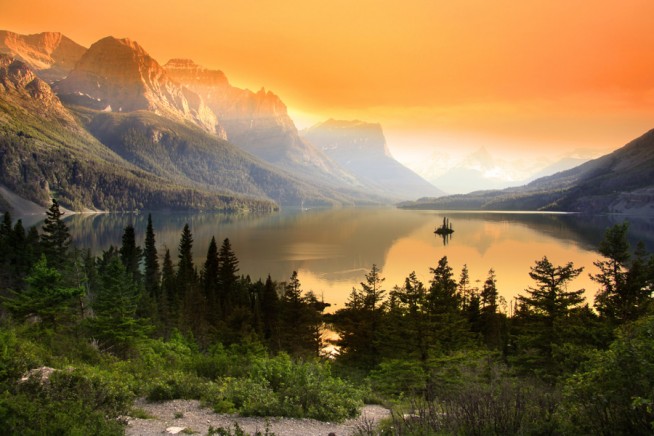 True spiritual “power” isn’t the ability to imagine and implement an endless series of new solutions to old problems.

Rather, it is a radical new and higher form of self-understanding, one that illuminates and transcends our unconscious need to have any painful problems at all. Which would you rather have: a personal fire truck and a fire to put out every day, or a life free of painful fires?

The truth is…most of us spend a great deal of our time struggling, in vain, to sort out one conflict or another…with others, with the world, or within ourselves. Part of our ever-developing plan to “win” these wars requires that we acquire new powers that we imagine will end our suffering once and for all.

But, past experience proves these exercises to be pointless: the very thing that we set out to obtain to make us fearless, to relieve our stress, soon becomes the source of a new fear and a new pressure!

Not unlike an addict taking his drug of choice to release himself from the cyclical pain of his addiction, we continue to seek powers outside ourselves to free us from feeling powerless in the face of what pains us. It’s obvious that no drug the addict wants can free him from wanting drugs. What isn’t so obvious, at least not yet, is the following: each power we imagine will liberate us only strengthens our false belief that the power we need to be free is somewhere outside of us.

We have no idea of the power with which we have been endowed. Within us dwells the possibility of realizing a level of consciousness whose freedom has no contingencies, one that cannot fall apart even when the conditions in our lives seem to come undone.

This special kind of power has nothing to do with being able to control or manipulate conditions outside of us. We’re talking about authority over our own negative reactions. That’s a completely different kind of power, isn’t it? To possess ourselves as opposed to trying to possess things or relationships through which we have a measure of security.

The power to possess ourselves can’t be granted by anyone or anything outside of us. All powers of the worldly order are powerless to grant us what our heart of hearts wants more than anything else: to be quietly in charge of our own heart and mind.

The next time you’re overcome with feeling as if you are powerless, take this one interior action and watch that fear disappear: instead of looking at what your fear is telling you is greater than your power to deal with it, i.e., a failing relationship, a brewing storm, a pending loss of some kind, look instead at the part of you that wants you to believe that who you are is inadequate to meet the challenge at hand.

Then, remember the following truth: All feelings of being powerless are the false projections of a frightened level of self that is not you.

Real spiritual power is knowing that no moment is greater than your divine right to call upon an indwelling light that transforms any darkness it touches into something bright, true, and good for all.

Nothing in the universe can make us relive some painful moment as long as we choose to live from the higher understanding that no old dark thought has the power to define us, let alone to drag us down.

Without our unconscious consent the past is powerless to punish us in the present moment.
@guy_finley (Click to Tweet!)

Excerpted from The Secret of Your Immortal Self, by Guy Finley, Llewellyn Worldwide, 2015.