NY Times Best Seller Of “The Surrender Experiment” Talks to US 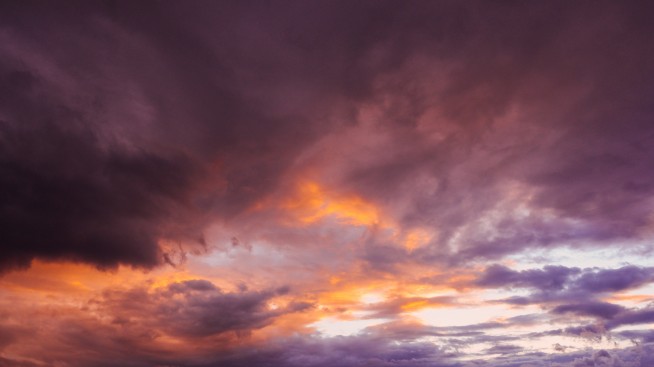 Let me tell you what happened to me when I read “The Surrender Experiment” by Michael Singer which by the way, JUST hit the NY Times Best-Seller… Of course.

It was a big surprise!

Mostly because I did NOT read it.

Instead… I EXPERIENCED it!

It went something like this, in every chapter, and in an endless loop…

– And he surrendered to THAT?

– And then THAT happened?

I could not put it down. In fact,  I switched between reading and listening in audio. He read the audio himself so it is very special. You are there with him, you feel what is happening, in every blow that life throws him over the past forty years, and how he just “surrenders.”

But this was just the beginning…

The book mentions all the things that happened to him, when he decided NOT to listen to the voice in his head anymore…

I wrote to the Temple Of The Universe Contact page as soon as I finished the book. My heart was literally on fire!

Temple of The Universe in Gainesville, FL

Then I sent one more email and said we would be willing to fly and meet them.

In true SURRENDERING STYLE, both James and I let it go, and the next day they invited us over.

And like magic, within a week, we were at the Temple of The Universe, living in one of the houses that Michael Singer had himself built (through the first company he created by surrendering called “Built With Love) and steps from the Temple of the Universe…

We sang songs of all religions, from Our Father (which I don’t know in English so I had to recite in Spanish) to the Gayatri Mantra, to the Sri Atma Guita (in English) some simple songs, some Hebrew songs. It was beautiful… I cried, I released, I cleansed emotions, I loved it!  There is so much love in that place.

In his previous NY Times Best Seller book, The Untethered Soul,  Michael speaks of “techniques,” but in the new one “The Surrender Experiment” he tells his LIFE, point by point.

And it is excruciating at times, sweet at others, divinely organized even.

It is one thing when you hear someone speak “technique.” For example:

– Use death as your friend

– When you get triggered, open your heart and let it pass up so it does not get stuck and become a samskara (blockage)

– Realize that the voice in your head has NEVER given you good advice, in fact, quite the opposite

All of that is nice, but when you see someone who determines, in full, to just surrender, and make life a “Surrender Experiment” the magic that enters is so HUGE, so bizarre, so coincidentally perfect, it is a miracle!

Where is the line? We asked – How do you decide when to surrender and when not to?

You don’t follow the voice inside, he said, you just check: Will this hurt anybody? And if the answer is no, you do it…  With wisdom of course, but in true, deep surrendering style…

Then you are free from the tyranny of the mind that is always switching from lust, to desperation, to not liking things, to having preferences… Then life becomes an adventure.

And I think that is what I experienced, you know why?

Because Michael had never even thought of giving an interview ever in his life. He made it a point not to.

When Untethered Soul came out, he paid for marketing but said he would not do interviews.

Until Oprah called him directly.

She revolutionized half of Gainesville Florida to get his personal cell phone and then called him.

They talked on the phone for forty-five minutes and Michael went to Chicago and appeared on the show. He then became a New York Times Best Seller…

Remember this is a yogi that forty years ago moved out to the woods to just be in solitude and meditate. And so it came to be that Oprah was his first and only “in person” interview.

The “second only in person interview” was: You guessed it. The one with James and me. Right after releasing “The Surrender Experiment” Because there was ‘something there’. He said. How magical can life get?

And by the way, if you are reading this, “There is something there for you too”… It goes in all directions this “something,” this “seeking for truth.”

At The Temple Of The Universe

We followed the surrender experiment, we asked, nicely, we offered to fly, we made it easy to say yes, then we surrendered.

Imagine my surprise when I opened the email with the invitation? I had to run upstairs to find James and we were both dancing and hugging and celebrating and filled with Joy… We were going to see everything he had created.

It was as if after reading Harry Potter you’d suddenly get a chance to visit the magic school. You would want to see all the rooms, wouldn’t you?

And that is exactly what we got, a full tour… and a podcast, which is below.

The doors of the rainbow opened up and conspired to bring us to the Temple of The Universe.

On the day of the interview Michael took us to all the sites he mentions in the book. Like, for example:

I highly recommend the book… Read it, enjoy it, and practice it.

Life is magical if we get out of the way with all the constant useless thinking we do.
@ClaudiaYoga (Click to Tweet!)

Listen to Episode 119 HERE in Itunes.

May the force be with you.

Claudia Azula Altucher is a teacher of all branches of yoga. She is the author of “Become An Idea Machine,” & Co-Author of “The Power Of No.” You can find her on Twitter, or sign up for her newsletter to stay in touch.