Do You Have to be Unhappy Now if You Want to be Successful Later? 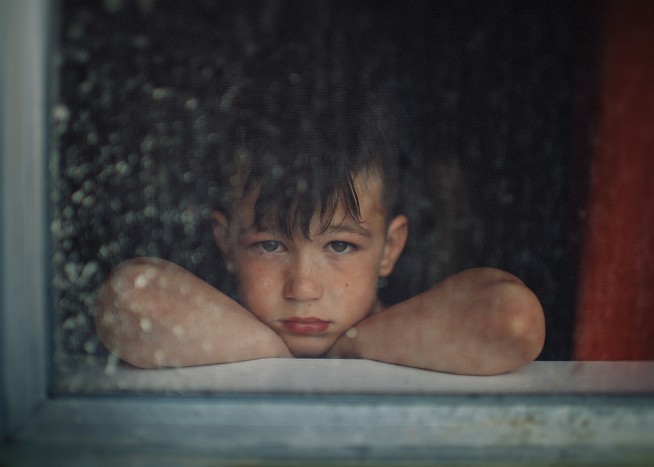 Most of us, at some point or another, think that we will be happy once we achieve a particular goal.

I’ll be happy after I…

To be clear, I have been guilty of this as well. There have been plenty of times that I have assumed that satisfaction and success would come after I won a championship or after I built a successful business or after XYZ goal.

Then you have the other side of the equation: people who are happy with life as it is. They say that you need to develop the skill of “not wanting more.” That you can be happy where you are right now. That you are already perfect.

Here’s the problem: I want both. Maybe you do too.

For a long time, it bothered me that being happy (being satisfied) and being driven (being dissatisfied) seemed to be at odds with one another.

I still don’t have a lot of this figured out, but the more I study people who have had a great deal of success, the more I think that it’s possible to be happy and driven.

Let’s start with being driven. If you want to maximize your potential, then you will need to continue to work to become better both before and after you achieve a given goal.

Why would someone do that?

For example, if your goal was to make a million dollars and you made it, why would you keep working hard after that?

The answer is a little more complicated than you might think.

The Law of Diminishing Returns

In economics, there is a fundamental principle known as the Law of Diminishing Returns.

Here’s the short definition: as you get more of something, it becomes less valuable. This isn’t just economic theory, a similar trend happens in real life.

If you have zero money and you make $10,000, then it’s going to be a big deal. But if you have already earned $1 million, then making another $10,000 doesn’t seem as significant. Making each dollar means a lot in the beginning, but less over time.

If you have never won a championship, then that first one is going to be incredible. But if you already have five championship rings, then adding a sixth isn’t going to be as sweet as getting the first. Standing at the top means a lot in the beginning, but less over time.

If you are starting a company, then getting your first customer is an incredible rush. But if you already have 100 paying clients, then adding one more doesn’t provide the same thrill. Landing each client means a lot in the beginning, but less over time.

In other words, the goals and results that seem so valuable to you in the beginning actually become less valuable as you achieve more of them.

How to Stay Driven

So, if the results mean less as you achieve more of them, how do you stay driven?

By loving the practice of what you do. It’s only the people who embrace their work as a craft and fall in love with the boredom of doing it day in and day out that stay driven over the long-term.

Here are some examples…

Richard Branson is already a billionaire. He has already built hundreds of companies. He’s not still doing it because of the money. The money stopped meaning a lot to him a long time ago. He’s doing it because he loves the practice of doing it.

Nick Saban has already won four national championships (one with LSU and three with Alabama). He makes over $5 million dollars per year. He’s not coaching football for the money anymore. He’s not coaching to “make it to the top.” He’s coaching because he loves the process (and he talks about process all the time).

Jack LaLanne was setting fitness records for forty-plus years. He wasn’t working out to lose a few pounds. He exercised every day because he loved it.

Summary: the only way to stay driven before and after achieving goals is to love the practice of what you do.

How to Be Happy

Guess what? This answer is now easy. If you love the practice of what you do, if you love the daily work, then you can be happy before and after you achieve your goals.

When you learn to love the process of what you are doing and not focus so much on the goal, you automatically find happiness while staying driven.

Happy and driven. Just one more reason why the system is better than the goal.