Are You Good at Making Excuses? 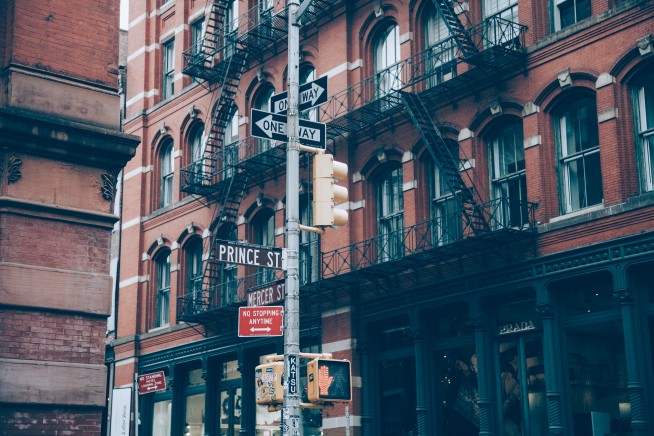 I was laughing as I read this piece from the satire magazine, The Onion: “Personal Trainer Impressed by Man’s Improved Excuses.“

It purports to be an interview with a personal trainer who’s impressed by one of his clients — a guy who has made amazing improvements in the sophistication of the excuses he’s giving for not working out.

“Acknowledging that the progress made in such a short time was remarkable…[the personal trainer said] he is very impressed by the improvement in both the strength and consistency of his client’s excuses…’A few months ago he had really weak pretenses for not sticking to a workout plan, but he’s put in a lot of effort and now he’s sporting much more robust and powerful justifications…After seeing how he struggled early on with a simple excuse about traffic, it’s gratifying to see him push himself and dig deep for rationalizations that more believably exonerate him…[like] tackling a long, grueling story about how construction in his neighborhood aggravated his dust mite allergies.’”

I love this piece, because I love loopholes. Loopholes are so funny. So imaginative, and so ingenious. We’re like cell phones searching for a signal — as we cast about for an appropriate loophole to let us off the hook.

As Benjamin Franklin wrote in his Autobiography, “So convenient a thing is it to be a reasonable creature, since it enables one to find or make a reason for everything one has a mind to do. ”

When we want to find a loophole, we can always find a reason. @gretchenrubin (Click to Tweet!)

Note: with a loophole, we’re not mindfully making an exception, but looking for a justification that excuses us from sticking to a particular habit.

If we can spot loopholes, we can perhaps resist invoking them, and do a better job of keeping a good habit.

The ten — yes, ten — categories of loopholes are:

1. False choice loophole – “I can’t do this, because I’m so busy doing that” – this is one I often use, myself

3. Tomorrow loophole — “It’s okay to skip today, because I’m going to do this tomorrow”

4. Lack of control loophole — “I can’t help myself”

8. Concern for others loophole — “I can’t do this because it might make other people uncomfortable”

9. Fake self-actualization loophole – “You only live once! Embrace the moment!”

10. One-coin loophole –“What difference does it make if I break my habit this one time?”

I love that the Onion article highlights the point that even if a person’s workouts aren’t improving, he might be improving his loophole-seeking.

What loophole do you invoke most often? I listed my own favorite as #one, the false choice loophole. But I think that others, such as #four and #six, are more popular.