People Who Ask THIS Question Are Happier and Healthier 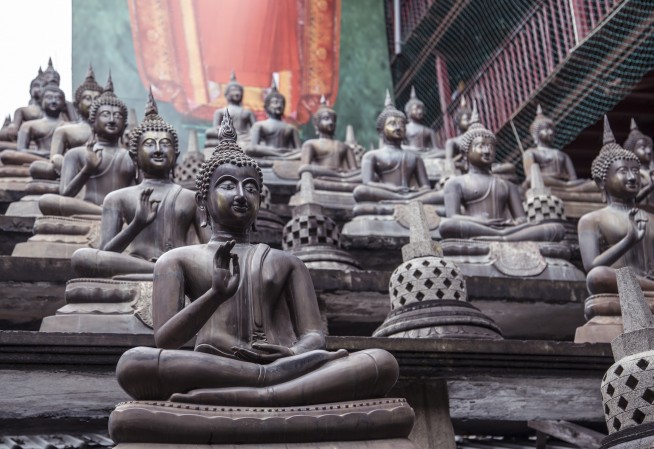 I recently had a conversation in my elevator with a vacationing person from Switzerland in which I asked the All-American question, “And what do you do?”

And he answered, “That question is considered rude in Europe. Don’t you have a better question?”

“There’s Jane, the lawyer” is not nearly as awesome as “There’s Jane who loves vegan, peanut butter, chocolate chip ice cream and the Green Bay Packers.”

“There’s Maggie, the investment banker” is one fourth as cool as “There’s Maggie whose greatest dream is a world where women are in charge and Donald Trump is in a Mexican jail.”

“There’s Kevin, the yoga teacher” pales in comparison to “There’s Kevin who just told me if he could go back in time and give some advice to his eight year old self, it would be…Relax dude and enjoy being a kid!”

If you met Jane the lawyer and Maggie the investment banker and Kevin the yoga teacher in brief encounters, as most encounters usually are…you would probably never, ever remember them.

But if you met Jane the vegan ice cream lover and Maggie the Donald Trump incarcerator and Kevin the time traveling self-help guru…you might just remember them forever and ever and ever.

But even more importantly, YOU would be remembered for asking the question that freed their soul. Do you know how long people go without the chance to share their dreams? YEARS!

When is the last time someone asked what is your all time number one favorite flavor of ice cream let alone your greatest dream for the world?

Instead, our overworked nation talks all day long about what aches, whose pissing us off at work, why our spouse can’t get it right, that Kendall Jenner got some fancy car on her seventeenth birthday…

Many years ago in Thailand was a temple with a huge Golden Buddha.

Word came to this village that an army was about to invade.

So they covered the Golden Buddha with mud and concrete so it looked like a stone Buddha and the invading army would perceive no value in it.

Sure enough, the army rolled in and passed by the stone Buddha and had no reason to plunder it.

For many years, the army occupied the village with this Buddha. And there was a time where nobody remembered that the Buddha was golden.

And then one day, a young monk was meditating at the base of the Buddha, and a little piece of gold chipped off.

The monk excitedly told the other monks and they started hammering at the statue and realized that behind all the years of mud and dirt was a Golden Buddha.

The metaphor is that each of us is golden by nature.

But then we go to school and learn a certain way to live, and put a “casing of mud stone over the Buddha.”

And we start to believe we are the stone buddha, not the golden one.

Then something comes along that cracks our casing and knocks off a piece of our armor and in that moment, we look inside and see the gold.

So I ask you today as I’ve asked myself: what is your casing made of? Alcohol or anxiety or false pride or insecurity? Do you ever wonder if the GOLD still exists within you?

Today, ask the right questions and give someone a chance to reveal something profound, delicious, beautiful about themselves.

When you enable another to SHINE, you remind them that their raison d’etre is much more important than to achieve personal wealth or build their network.

Instead of “What do you do?”

If you need help with anxiety, check out Dave’s 21 Days to Soothing Anxiety – a program that combines one-on-one coaching, meditation, and tools to live differently, more peacefully, more in the natural flow of life and less in the toxic flow of a nervous mind.