You’re Not Good Enough to Be Disappointed 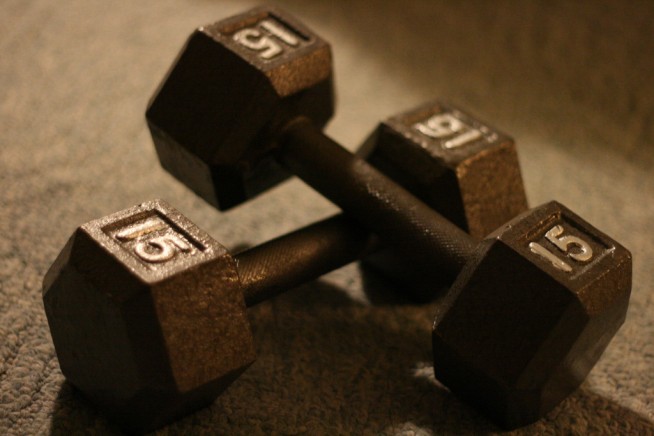 Dan John is a weightlifting coach. He is well-known in the fitness world for keeping things simple. As regular readers know, simplicity matches up well with my exercise philosophy. (Dan John also has two first names. And you should always fear a man with two first names.)

I often tell my new athletes: “Sorry, you just are not good enough to be disappointed.”

In other words, in the beginning you need to get comfortable with feeling stupid, uncertain, and unskilled. You’re not allowed to be disappointed by your amateur performance because you haven’t developed the skills of a professional yet. It’s only the professionals that are allowed to be disappointed because they have put in the work to be better.

But you and me? We’re not good enough to be disappointed yet. We’re bad enough to get to work.

Bad Enough to Get to Work

Of course, it’s easy to forget to give yourself some slack when you’re starting a journey that is important to you. Usually, the people who have the least right to feel disappointed are the ones who get down on themselves the most.

And if that’s the way that the best in the world approach their craft, then that’s how you and I should approach our goals as well.

You’re not good enough to be disappointed. You’re bad enough to get to work. @james_clear
(Click to Tweet!)