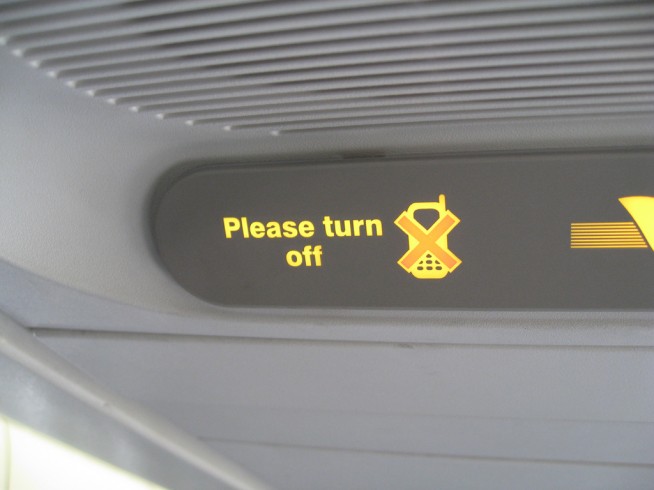 We are proud to showcase this post from our Positively Positive B-School Alumni, a private group of graduates of Marie Forleo’s B-School online training program for modern entrepreneurs.

Click HERE to be notified when enrollment in B-School opens up in early 2016 (which includes FABULOUS bonuses from Positively Positive).

I was in line at the super mega mondo ginormous store that sells everything, you know the one I mean. We had our groceries for the week in the cart, some pet food, and some random “Can I have this, Mom” items.

The checkout process is always slow there, but the prices are good. I watched the man in front of me place his items on the belt. He had food…nothing organic, nothing high dollar, just the regular ordinary food of working households. His daughter, maybe four years old, was prancing all around, trying to help put groceries on the belt. I noticed they were thin, the father and daughter, and not the fancy schmancy kind of toned and thin of the celebrity world, but the “sometimes we go to bed hungry” thin of people who are just barely making ends meet.

I was absently watching them as I waited for the belt to be available to load up my own items for the cashier, and that’s when I saw they were in some trouble. He swiped his card to pay, once, then twice, both times declined. I could see that he was frustrated and embarrassed as he pulled out his wallet to see if he had cash.He was shaking his head, saying “I know there’s money in that account. I just got paid.”

He pulled out a phone and tried to call his bank to check his balance, and that’s when I slipped forward and swiped my own card.

The cashier leaned over and handed him the receipt while he was still on the phone. He disconnected the call, confused, then turned to me and for a moment looked angry before he realized fully what had happened. “You didn’t have to do that,” he said. It’s only at this point that my teenager on her smartphone and the people waiting behind us, also on their smartphones, started paying attention.

“No big deal. It’s happened to me before,” I replied, and it has. I’ve had my bank fraud lock my accounts to protect me from potential threats, only the protection happened while I was in the midst of trying to buy food or gas. I’ve had a grocery store erroneously flag my checks as bad and refuse my payment. It’s mortifying to leave the store empty-handed, and frustrating too because how are you supposed to eat while this technical snafu is resolved?

He asked for my number so he could arrange to pay me back, and I gave it to him as the cashier started ringing up my groceries. He thanked me over and over before he and his little girl left with their bags of food.

The cashier said she’d never seen anyone do that before, help another customer. I said that was a real shame, and I meant it. I’m not sure we see each other, notice each other, like we should in our smartphone-Facebook-Instagram-#selfienofilter world.

Would the other shoppers have noticed that dad and daughter were just a little too thin? Would other shoppers have observed that all they were buying was the most basic affordable food like hot dogs and spaghetti? Would they have offered to help in any small way, even if just offering them some bread and peanut butter until the bank card issue could be figured out? Would they have seen these two ordinary humans at all, or worse, seen them and looked away, turning their gaze back to the Internet?

I’m guilty of it, too. I immerse myself in watching some silly Facebook video about cats and don’t even thank the young man who held the heavy Barnes & Noble door open for me. My phone goes “binggggg!” and I immediately turn my attention to a new text message instead of paying attention to the world around me. On this particular day, I’d made a conscious effort to tuck my phone in the glove box, lock my car, and be present.

I don’t want to miss real life. Funny videos and memes are great, but I’d much rather notice the kooky antics of the kids and pets around me. I can “like” your status, but I’d prefer to get a coffee with you and catch up, even for only a few minutes.

We share moving stories with links on Twitter and Facebook, but I would like to see us all create our inspiring stories of the time you helped a stranger with a heavy door or bought a coffee for the person in line behind you.

Instead of sharing that dog reunited with farm animal video again, you could donate some old blankets to the local animal rescue or take an adoptable dog for a walk.

I like my phone just as much as the next person, but I’m challenging you to go “on notice” for an hour a week.  Leave your phone turned off and tucked away so you can notice the world around you when you’re out dining. I promise, we’ll all survive just fine without seeing a photo of your sushi.

Notice me. The world will be a better place if we’re all “on notice.”

Katie Craig is a writer, speaker, coach and karaoke mic hog in Asheville, NC. Her book Truth and Fiction in Ashevegas is available here. Learn more about coaching opportunities at www.KatieMotivates.com. Follow her on Twitter.