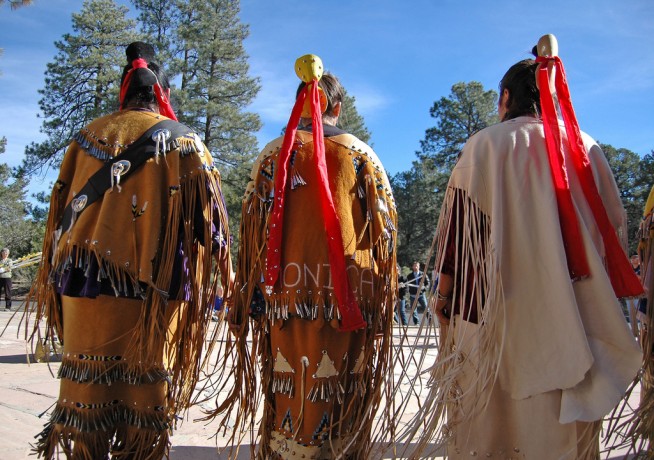 In 1932, Frederic Bartlett was working at Cambridge University when he conducted one of the most famous cognitive psychology experiments of all-time.

For this research study, Bartlett recited a Native American folk tale called “The War of the Ghosts” to each participant. Then, Bartlett followed up with each person several times over the following year and asked them to tell the story back to him.

As you might expect, the story shortened over time as participants forgot certain details.

What wasn’t expected, however, was that each person adapted the story to fit their expectations of a “normal” world. You see, each participant was British and this Native American story had a few cultural details that would have seemed out-of-place in British society.

Each subject adjusted the story so that it would make more sense in the British view of the world. Confusing details were slowly altered each time the story was retold. Participants began to emphasize the more rational parts of the folk tale. The order of events were shifted around to make more sense.

Bartlett’s research was the first major study that proved how our beliefs about the world can actively change the way we remember and interpret information.

But why did the subjects change the story? And how can this help you master your mental habits and achieve your goals?

The Power of Schemas

In psychology terms, Bartlett’s subjects were displaying what is known as a “schema.” A schema is a set of preconceived ideas that your brain uses to perceive and interpret new information.

We form schemas based on our experiences in life. Once they are formed, however, schemas have a tendency to remain unchanged — even in the face of contradictory information.

In other words, your brain creates an “auto-pilot” version of how it thinks the world should work, and sometimes you keep using it even when it’s no longer true or helpful. This is why Bartlett’s subjects changed the details of the story. The original version didn’t fit the way they thought the world should work, so they adjusted it until it seemed more reasonable.

This is important because schemas not only impact the memories you have about the outside world, but also the things you believe about yourself.

Imagine that little girl after she has grown up. It’s easy to see how the schemas and beliefs that were formed early on could continue to impact her actions years later.

Unlearn What You Believe to be True

The idea to write this article was sparked by a reader named Kim who emailed me and said, “Sometimes we carry old beliefs around, unknowingly, that don’t serve us anymore.”

Schemas can be like this sometimes. You have old beliefs and experiences that tend to push you in a certain direction or color your thoughts in a certain way … but they aren’t necessarily serving you anymore.

It’s good to take a step back and think about your beliefs about life. Ask yourself, “Is this true? Or am I just limiting myself with these beliefs?”

What old beliefs are you still carrying that aren’t serving you anymore?

Sometimes you have to unlearn the things that you believe to be true. @james_clear
(Click to Tweet!)

Don’t let yesterday’s beliefs dictate the story that you live out today.