What to Wish For 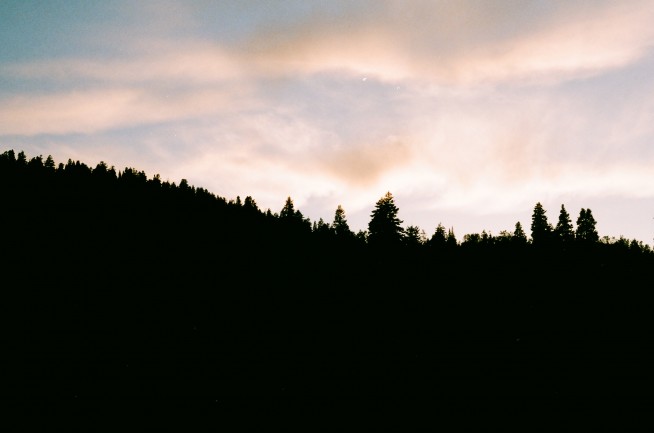 A Russian short story portrays an aristocrat who has only a few days to live. When he replays the tape of his life in his mind he realizes he has wasted most of his life in the pursuit of wealth and power devoid of real meaning. He is desperate to rewind the tape but it is too late.

So, think of the time you have until the tape runs out and contemplate how you spend your precious time. The Rabbis said: “Change for the good one day before you die”, and since we never know when that is:

We must treat every new day as an opportunity to measure the goodness of our deeds.
@TheRunningRabbi (Click to Tweet!)

This reminds us to be careful of how we spend our time and to value life and enjoy it, because once it’s gone it can never be retrieved.

A nurse named Bronnie Ware devoted herself to working in Hospice care in Australia. She wrote a book about what she witnessed first hand: “The Top Five Regrets of the Dying”. When she questioned those entrusted to her as to whether they had any regrets and if they would have changed anything, these are the themes that emerged.

1. I WISH I’D HAD THE COURAGE TO LIVE A LIFE TRUE TO MYSELF, NOT THE LIFE OTHERS EXPPECTED OF ME.

“This was the most common regret of all. When people realize that their life is almost over and look back clearly on it, it is easy to see how many dreams have gone unfulfilled. Most people have not honoured even a half of their dreams and had to die knowing that it was due to choices they had made, or not made. Health brings a freedom very few realize, until they no longer have it.”

“This came from every male patient that I nursed. They missed their children’s youth and their partner’s companionship. Women also spoke of this regret, but as most were from an older generation, many of the female patients had not been breadwinners. All of the men I nursed deeply regretted spending so much of their lives on the treadmill of a work existence.”

3. I WISH I HAD THE COURAGE TO EXPRESS MY FEELINGS.

“Many people supressed their feelings in order to keep peace with others. As a result, they settled for a mediocore existence and never became who they were truly capable of becoming. Many developed illnesses relating to the bitterness and resentment they carried as a result.”

4. I WISH I HAD STAYED IN TOUCH WITH MY FRIENDS.

“Often they would not truly realize the full benefits of old friends until their dying weeks and it was not always possible to track them down. Many had become so caught up in their own lives that they let golden friendships slip by over the years. There were many deep regrets about not giving friendships the time and effort they deserved. Everyone misses their friends when they are dying.”

5. I WISH I HAD LET MYSELF BE HAPPIER.

“This is a surprisingly common one. Many did not realize until the end that happiness is a choice. They had stayed stuck in old patterns and habbits. The so called ‘comfort’ of familiarity overflowed into their emotions, as well as their physical lives. Fear of change had them pretending to others, and to their selves, that they were content, when deep within, they longed to laugh properly and have stillness in their life again.”

Yes, death can instruct us how to live. We can follow the examples of others to live more meaningful and fulfilling lives. We can summon the strength and courage we have within to enrich our lives.

Whatever time you have remaining may you be true to yourselves and make every day a blessing.

Rabbi Hirshel Jaffe, a four time cancer survivor, is a motivational/inspirational speaker on the theme NEVER GIVE UP! He authored “Why Me? Why Anyone?” which chronicles his rescue from leukemia and his spiritual triumph over despair. Known as “The Running Rabbi” for competing in the NY Marathon, he received the “Award of Courage” from President Ronald Reagan in a White House ceremony. Rabbi Jaffe was one of the clergy who visited the American hostages in Iran to offer them comfort and hope and was asked by the President to greet them at the White House upon their return. He received an honorary Doctorate from his seminary for “his work with the sick, and his noble influence upon all people. You can follow him on Twitter and FB.