Why I Resolved to Not Resolve on NYE 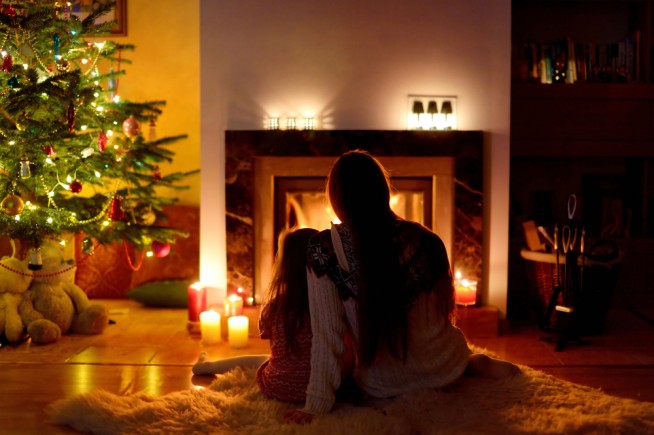 When I was in my twenties working in the Spanish-language concert industry, I used to go to Mexico a lot. My Spanish was good … though not great. I was still learning. The singers and athletes I worked with liked to tease me by telling me jokes to see if I would understand them. It was a bit of a sport for them. If I understood the joke we’d have a hearty laugh together, and if I didn’t, they’d have a heartier laugh alone … at my expense.

One of the jokes they told me went like this:

In a small town there lived two homeless men who spent their days collecting empty beer cans, recycling them and getting drunk on the proceeds. Day in and day out they walked the streets in search of empty cans, and by nightfall they drank the night away in the local bar. One day while they were scouring the town for cans, they came upon an abandoned big rig and trailer. Wondering what might be inside, they rolled up the door in the back. They gasped at what they saw — the trailer was full of hundreds, perhaps thousands, of cans of beer. They laughed and hugged and did a dance of joy around the truck. They’d hit the jackpot! Then they climbed up on the truck, cracked open a can of beer and … emptied on the ground below. One by one, they opened up each can, and one by one they poured the beer into the dirt. Then, feeling like the luckiest men on earth, they carted all the empty cans to the recycling plant and collected their money, which they promptly spent celebrating at the local bar.

It’s a ridiculous story, I know. But as one of my teachers loves to tell me, “There’s always truth in jest.”  I remembered that story on New Year’s Eve … and it’s the reason I chose to not make any resolutions for the new year.

Like the two hapless men in the story who were so caught up in doing what they thought it took to find their dream that they overlooked the dream when it was right before their eyes, we often do the same on New Year’s Eve. United with our friends and family, we overlook the beauty of the moment, we forgo the connections, and we shut down our hearts. Instead of being present, we begin the intellectual exercise of retracing the past year, recounting successes and failures, and then making a long list of all the things we’re going to do better in the coming year to realize our dreams so we can be happy. Then we head out to party with our friends, wake up the next day with a hangover (trust me, I’ve been there), look at our list and feel guilty because we’re off to such a poor start.

For the next few weeks or months, we vigilantly refer back to the list. We measure ourselves against our goals and we judge our progress. The list becomes all defining — a good day is one in which we follow the list, and when we get “distracted” by life we call it a bad day.

In short, we pour out the beer so we can recycle the cans and buy some beer.
@Thejasongarner (Click to Tweet!)

This year I resolved not to resolve … no resolutions, no future plans or lofty goals. Instead I sat quietly with my wife and children, experiencing the beauty of that moment together — surrendered to the reality that the past was what it was and the future too, will be as it will be. As the seconds ticked away and last year was replaced by this one, I embraced the present … breathing, holding my family and enjoying the dream that already is.