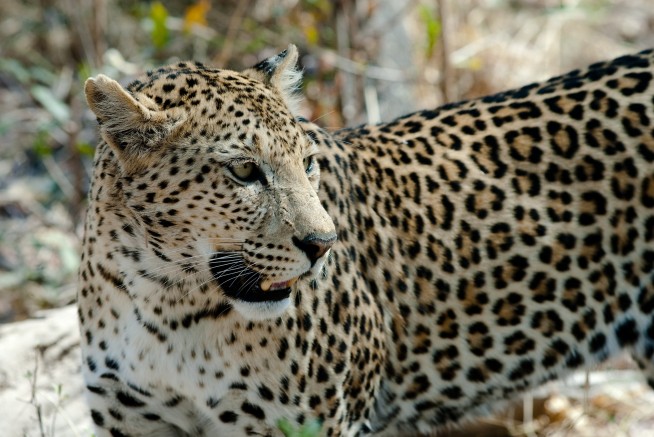 “Every woman that finally figured out her worth, has picked up her suitcases of pride and boarded a flight to freedom, which landed in the valley of change.” – Shannon Adler

My ex and I have been divorced for almost two years now. Given what our first go-round at the divorce process was like, this time has been a freaking breeze.

It’s had its bumps in the road, and sometimes I suspect he might be gearing up for a fight, or getting ready to try to take me to court (and truth be told, he has tried that route, but quickly realized it wouldn’t be in anyone’s best interest).

Recently, I realized the fear was still popping up that he might be “collecting information.”

Toxic partners tend to do that. They try to get as much ammunition (however ridiculous and inconsequential it may be) so they can create a smear campaign to make their partner look bad. The goal is to make themselves look like the better of the two – like a freaking saint.

So I was racking my brain, trying to resolve that. Trying to recognize all the reasons why collecting information only pans out well for me. I’m doing a damn good job raising these kids. No path is perfect, but ours is pretty damn good.

Then I realized something.

It wasn’t the collecting information that was the problem.

It was my fear, and I was starting to create a negative state of mind. I was allowing all kind of fearful memories and worries to convalesce in my mind.

Allowing it. It doesn’t just happen. I was allowing it.

So I took a step back.

I remembered that when I see something I don’t like in the world, or when I am fearful that something might happen to me, usually there’s some component of it that I am engaging in.

Then I reached out to him.

I made it clear that I appreciate how we are currently working together to co-parent our daughter. We have had some recent dealings that we both felt went well, and we both recognized the way we worked together for our daughter.

I told him I felt that sometimes our communications seem to be in preparation for what we feel will be a fall out or someone going to court to resolve an issue.

So. He does the same damn thing I do.

It was absolutely essential for me to draw that line in the sand with him.

That boundary had to be created and honored before I could get to a place with him where I felt comfortable having the “hey let’s get along differently” conversation.

Strong boundary setting and then honoring those boundaries.

I told him that hopefully we can get to a place where we aren’t both expecting the worst from the other. We had a hell of a nightmarish time when we first split up and we haven’t always agreed about things. We have both certainly allowed our fears and hesitations to dictate our actions.

What does that come from?

Neither one of us wants to be controlled.

So perhaps we take an overly-assertive stance with each other, like we’re two cornered animals, bristling.

Someone has to take that step first.

If I always expect a fight, that’s exactly what I’m going to get.

Is that what I truly want?

I want peace, and I want as much collaboration as possible.

Not only is that best for our child, but it’s best for me.

Have you drawn and honored the appropriate boundaries with a toxic person in your life? Are you at the point where you can let your guard down and stop bristling? Let me know…I’d love to hear from you. Leave a comment below.

Melissa Harrison holds a B.A. in English and Sociology and an M.S. in Psychology with a specialty in Leadership Development and Coaching. She is a life coach working with strong, independent women who seek to escape toxic relationships and the toxic relationship pattern. Melissa is a contributor to Chicken Soup for the Soul: Think Possible. Visit her website at www.melissacatherineharrison.com and follow her on Twitter & IG.