You Don’t Know Who Anyone Really Is 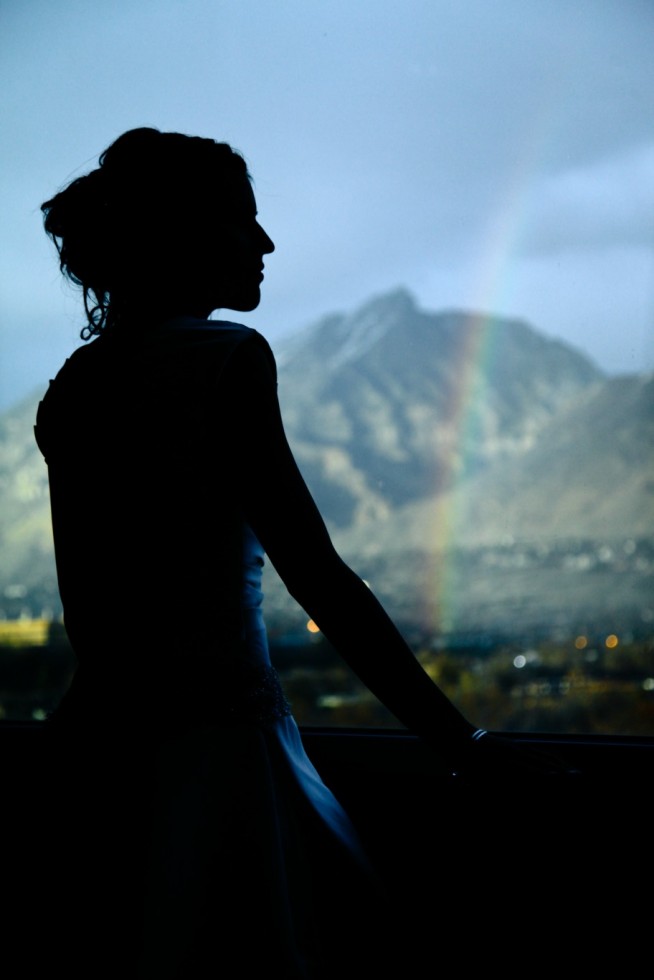 A little while ago, I went to a week-long conference.

It was a leadership program for high school students from various North American cities.

Throughout the week, we had gone through various topics ranging from stereotyping to volunteerism.

But ONE of those sessions stood out from the rest.

That session took place near the end of the week, at a time when we all thought we had a pretty good idea of who some of the others in the room were.

The instructions were simple. The results were astonishing.

Over 100 people, which included the students and most of the program’s staff, took part.

We were told that some characteristics were going to be read out loud by the session’s hosts and, if we felt comfortable doing so, we were to stand up from our seats when we heard a characteristic that described us.

The characteristics were shockingly personal.

“I have an eating disorder”, the session’s hosts would solemnly speak into the microphone and, slowly but surely, over thirty-five people would rise from their seats.

Keep in mind, all these individuals were high performing student leaders, all from different backgrounds and cities, yet…

Groups of twenty people, forty people, seventy people all stood at different times, staring with awe across the room, wondering how on Earth so many others could be facing the same challenges they were.

There was a reason I brought up this story.

I wanted to talk about humans and how we often judge each other, sometimes in the subtlest of ways.

push someone over the edge.

You’ll gain the most insight about others when you realize they have the same core needs as you do.

These are all basic elements that we ALL need.

Unfortunately, a lack of those elements caused many of the problems that the participants were facing.

That’s why empathy is so important.

So, don’t judge others by how they look or act and be careful with the advice and criticism you give them.

Some of the most intelligent things I’ve heard have come from the mouths of people I didn’t expect them to come from (yes, my mind makes judgments too, but I’m continuously working on that).

That microphone calls us all to stand for something…even…YOU.

Karl Westwood is the co-creator of TheBrainBoss.com (ask him questions or follow his work on Facebook or Twitter!). Passionate in helping people become best friends with their feelings and emotions, he co-authored The Emotional Intelligence Challenge Series. Developing your Emotional Intelligence helps you discover more about yourself and can give both your personal and professional life a boost!