Are You in the Ashes or the Energy? 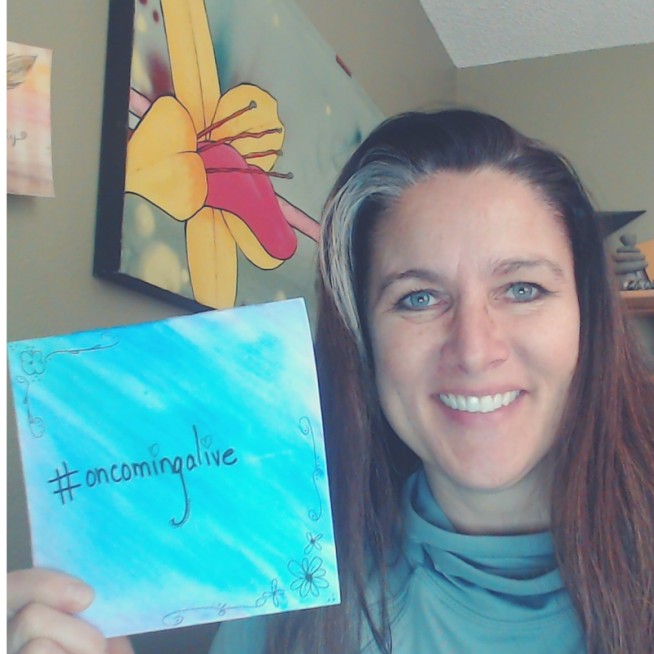 What does Batman, Spiderman, Mother’s Against Drunk Driving (MADD), Americas Most Wanted (with John Walsh), and (soon to be) you, have in common?

Each of those people lost a loved one, then they put their grief to work. They didn’t let it sit idly and hope that ‘someday’ time would heal the wound.

I know you’re hurting that’s why I want to share something with you – Your wound has created a unique opportunity to act in a way and from a source of energy that holds infinite power (I know it doesn’t feel that way, I’ve been there too). When we are wounded at the most intimate level of how we identify ourselves in the world (as mothers, fathers, sisters, brothers, sons, daughters and friends) we have a choice – let the heat of the fire burn us down and become ash, or intertwine ourselves in the energy that blazes from the fire and rise with it!

In 2010 my oldest son Brandon died unexpectedly while home on leave from the Army. He was twenty-one with soft, milk chocolate brown eyes and a smile that his drill sergeant described as “his kool-aid grin”. Nothing could have prepared me for the intensity or heat that burns from the fire of child loss.

It is a bonfire that consumes the most essential elements of life. Identity – I am the mother of how many kids? Self-Worth – What could I’ve done, as his Mom, to change this? Universal Truths – Why did this happen, I am not supposed to outlive my child. And so much more.

For the first year (and more) after Brandon died, I curled up next to my bonfire. I let it consume me, burn me, scorch me, and singe even the parts seemingly unrelated and distant to the loss of my son, as I waited for Time to heal me.

As you and I have both heard the adage… Time heals all wounds.

As I continued waiting on Time to make its move I realized that there was no energy in the ashes that surrounded me, and I noticed that the energy and the transformation was happening above me as the heat and the vitality of the bonfire rose upward. The fire continued to burn regardless of whether I choose the ashes or the energy.

Time silently marched on as the bonfire used its resources to create, produce, and generate something powerful. I don’t own time, but this unexpected fire was mine to do with as I pleased. So, I choose to rise.

You and I, we didn’t ask for these experiences of loss we’ve received, but it is still a gift and its yours – you can’t give it back and you can’t re-gift it. But you can choose how you want to use it. It’s a gift with immense power that if you don’t harness it and put action to it, you will be on the other end of it becoming ash by its untamed omnipotence.

This is your superpower.

This post originally appeared in The On Coming Alive Project. The On Coming Alive Project is movement of people rising from the ashes and coming alive.The project features a diverse group of stories on the topics of abuse, addiction, death, depression/anxiety, divorce, domestic violence, illness, rape, and suicide. On Coming Alive was created as a platform for those who have suffered to share their stories of survival and their wisdom with the world.Read more stories of rising from the ashes and coming alive here.

Paula Stephens, M.A. is a professor, yogi, wellness coach and bereaved mother. After the loss of her oldest son, Brandon, she realized the lack of positive resources for bereaved parents wanting to rebuild a happy life after such a tragic loss. Paula created, Crazy Good Grief, which is dedicated to the inspirational empowerment and self-care to those healing from the loss of a loved one. You can connect with her on Facebook, Twitter and her website.