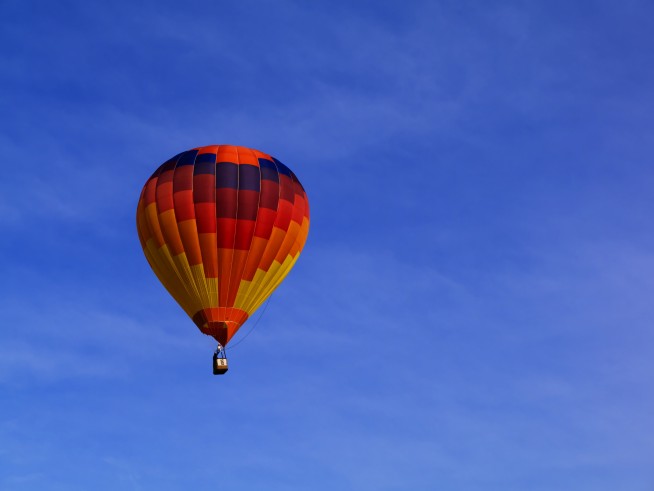 If you are bored with life, if you don’t get up every morning with a burning desire to do things – you don’t have enough goals. –Lou Holtz

Life Goals: My “101 Lifetime Goals” list (and why you should have one, too)

Experts on the science of success know that the brain is a goal-seeking organism. Whatever goal you give to your subconscious mind, it will work night and day to achieve it.

However, one goal isn’t good enough. Some goals take longer to achieve than others – and if you spend years working toward only one objective, you’re likely to get discouraged when it doesn’t happen right away.

But when you have a long list of goals you’d like to achieve, you have more to strive for, and more opportunities to check those goals off your list. And the rush you feel every time you check one of those goals off the list will inspire you to accomplish even more of them!

Make a list of 101 goals you’d like to achieve in your life. Be as specific as possible. Include details such as when they will happen, where they will happen, how much you’ll make, what model you’ll buy, what size it will be, and so on.

Keep your goals somewhere you can review them often. You might want to put them on a deck of 3”x5” cards you shuffle through every morning, on a poster or piece of paper you hang on the wall beside your computer, or in a book you read each night before you fall asleep. By keeping them top of mind, you’ll be more likely to make them a reality.

And every time you achieve one of your goals, check it off the list and celebrate what you’ve managed to accomplish in your life!

Here’s my list – and the goals I’ve achieved so far are in bold font.

For inspiration, check out the list of goals that I committed to achieving before I die:

I will travel to the following places:

(I have now traveled to more than fifty countries, and conducted seminars or given speeches in forty-seven of them.)

I will visit and see the following sights:

I wrote this list back in 1989 at the age of forty-five – and I’m proud to say that I’ve crossed more than a few goals off the list – eighty to be exact!

I’d love to read them!