When Life Takes Us by Surprise 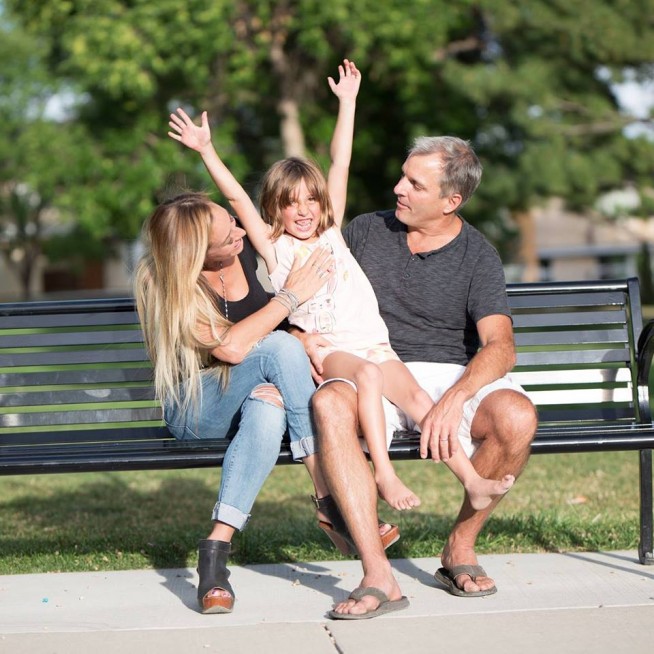 Life is unpredictable. It can unfold in ways that shock us or take us by surprise. People we think we know say or do things we don’t expect, and sometimes their words or actions hurt.

Last week someone I considered a friend did something I interpreted as hurtful. I’m sure he didn’t mean to be intentionally hurtful, and I doubt he was consciously aware of the effects his actions would have.

In any event, I was pissed off. Feeling used, abused, slighted and insignificant, I was literally shaking with anger. My thoughts were making me nuts as I considered all I thought I had done to help this person and make him a part of my life over the past five years.

Our conversation didn’t go well. My anger was obvious by the tone of our text conversation and by the time it was finished it felt like our friendship was over. Maybe it is.

I went to bed but was unable to sleep. I tossed and turned most of the night. My relationships are important to me and I felt like I was going through a divorce; losing someone I really cared about.

When I woke up the following morning, I realized the anger I felt was actually masking hurt and sadness. My thoughts were causing me to act out with anger and resentment. I was doing what we all do when we feel threatened and think we need to protect ourselves.

So I went to yoga. I took out my Forgive oil and I kid you not, just as I placed a few drops in my hands, the instructor starting telling a story about forgiveness. I literally started to cry—yep, right there in the middle of class.

In that moment I realized although the situation was outside my control, I was in charge of my thoughts and the way I felt. I was in complete control of my own misery or inner peace.

The one who is hurt most by a refusal to forgive is the person holding onto resentment. By choosing not to forgive, we only make ourselves more miserable and I was done suffering.

So … I decided to forgive.

I have no idea why things happened the way they did, and may never know why certain choices were made. But I needed to choose; it was either pain or forgiveness and I decided to forgive and let go.

And its amazing how much better I feel. It takes a tremendous amount of energy to hold on to anger and the moment we let go we realize that freedom awaits us on the other side.

I may have lost a friend last night. I have no control of what happens next but of one thing I am certain.

And my friend, I wish you the best, no matter what.