The Importance of Telling Women’s Stories 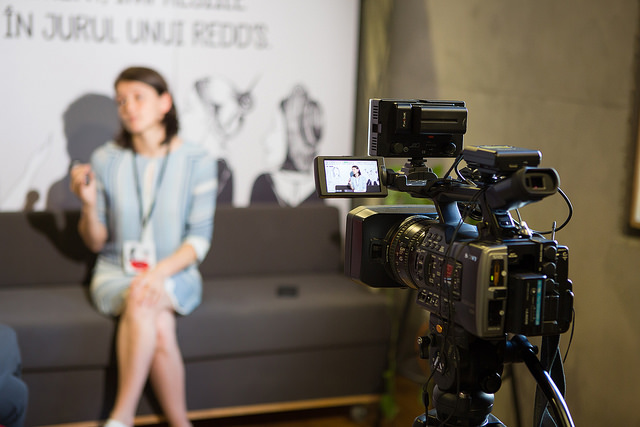 The advent of online streaming platforms has created new opportunities for women to be starring roles on television, on their own terms. If you’ve seen Orange is the New Black on Netflix, you know this to be true. This show is filled with a myriad of compelling, dark, hilarious and complex female characters, including Fig, the tough assistant warden, played by today’s guest, Alysia Reiner.

Alysia is furthering the movement of more women in media and has a beautiful new film out called Equity that she both produced and acted in, and is the first ever female-driven film about Wall Street.

When Alysia and I were on a panel together not that long ago she was saying that she wasn’t really sure what was going to happen with the film. However, it seems success was inevitable as this beautiful film went to Sundance and got picked up by Sony Picture Classics, and is now being released across the country.

“My goal, my dream is to tell stories that move people and make people think about who they are and hopefully impact change.” – Alysia Reiner

Alysia is one of those people who is on the right side of the light in the entertainment industry and actually doing good work in the world. She is a change-maker who speaks about un-stereotyping women and wants more women to become entrepreneurs and financially independent. She is also involved with the female prison system, helping women to integrate back into society after their release.

Listen now to our interview and hear why telling women’s stories is changing the world.

Also remember to check out my free video series that’s happening this fall, the Real Love Revolution! Head over to my Youtube channel where you can watch the videos and get some downloadable goodies.