When Is Enough ‘Enough’: When Friendships End. 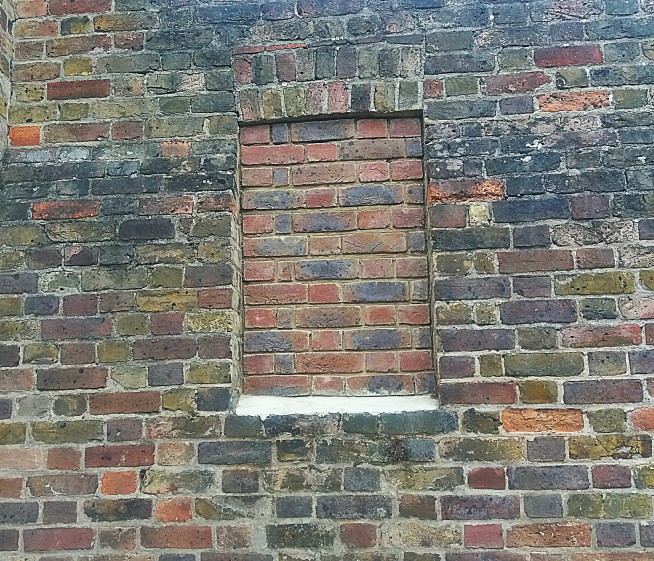 Friendships are relationships. When they end, we may be sad, aggrieved or relieved. We may do the ending. Others do it to us or death takes a friend away. When friendships end in doubt and mistrust, it is difficult to find closure and peace.

If you do an online search on ‘friendships ending’ you will find views and advice on any possible angle, such as how to embrace friendships and relationships, tell when a friendship is coming to an end, end a friendship, heal after a friendship has ended and a lot more.

What can I possibly add?

It is difficult to find closure when a lot of unanswered questions about our perceived or actual role in the ending of a friendship may keep us awake at night.

Friendships can end leaving us wondering about the end, about all the time in between and about ourselves.

What is your experience of friendships?

You may have friends, many or few, close ones or not. You yourself may be considered a close friend. You may struggle with commitment, trust and closeness. If you think about your friendships, past and present, do you have a gut feeling about which ones are “ok, okish or problematic”?

When friendships end, we may grieve and swear never again, or we may be ready for another friendship. Indeed, we may look for a rebound friendship to mask the pain of the loss we feel.

Sometimes friendships end before we can explain, ask why or say goodbye because death beat us to it. I think, irrespective of whether friendships end or not, it is important to realize their limitations, indeed our own limitations as a friend. I certainly have caused disappointment, and not always unintentionally.

If I look back over the friendships that disappointed me, I must say, there had always been ‘something’ (either clearly or vaguely), that had niggled at me. But I never talked about it, or I never did anything about it, until it blew up in my face.

In our childhood and teenage years

It is not uncommon to be left for another playground friend, or the one with the car, or the one that was allowed more things or dressed like that… It happened to me. I took it personally, who would not, and it hurt. Then again, you may have been the other, the most popular one.

If not, then you may have either developed an expectation to be dumped, sooner and later and therefore may have found it difficult to trust. Or you may have done your best (and probably a lot more besides) to prove yourself, hold onto the friend, and turn a blind eye and more. And that’s where imbalances start.

When friends do not have our backs

Personally, I think not enough is talked about the friendships that end, just when we need them most. I am biased because it happened to me. And to be truthful, I still feel angry with those who did not have my back. We hear so much about friends who go out of their way to support the other as if that was the norm. But it is not like that all of the time.

Often we need a crisis to know who our friends are. And it is not unusual to have fewer friends left after the crisis.

When I was treated for cancer, I certainly learned who my friends are (or were). I needed to face up to my cancer anger and self-pity. And I needed to end some relationships and friendships because they did not have my best interest at heart. And they probably had not for a while. Perhaps they never did.

But on the other side of the coin

I have been amazed by the kindness and unconditional support of other people, where I had least expected it. Including a pen pal, whom I had met on a family holiday when we were both aged thirteen. Over a thirty-plus year period, we would write occasionally and probably only met twice. When she heard what had happened, she stayed in regular contact and visited me (abroad) with her family.

Our bond has grown, even if we do not keep up the regular contact now. But we know, we are there for each other. But when is enough ‘enough’?

There may be good times and difficult ones. Can we talk about it? Can we work it out? Can fractures be mended? Where do we draw the line?

When is enough ‘enough’?

Recently, I had a major bust up with my longest-standing friend of over thirty years. We have been there for each other, through thick and thin. We have had our ups and downs. Our friendship has shaped our lives. We defended and protected each other. But there has been discontent, too, and bad words, and blame.

The hardest thing is that we both have very different versions of what has happened. It is as if we do not speak the same language anymore.

We accuse each other of being at fault. We are angry and disappointed. But worst of all is that we have started doubting each other’s integrity, values, honesty, motives and loyalty. We have started to doubt the integrity of our friendship and the last thirty-plus years.

The doubt has started tainting memories and feelings. It is toxic and difficult to shake off.

And while we no longer talk about it or with each other, I believe we both scan the last thirty-plus years now looking for evidence to support our respective grievances and undo what we had previously cherished as an unshakable bond. And I wonder whether the disappointment, resentment and doubt can ever be overcome.

We live in different countries, now, and may never speak again. It feels like no one wants to make another move because it will just lead to too much upset and yet more confirmation that this may well be irreparable.

When friendships end in a way that is unclear

When we doubt a friend and our own judgment, then closure may be difficult to achieve.

When a trust has been called into question and broken, there is often little that can be done to repair the rift.

We may not know what has really happened and perhaps we never will. The narrative on both sides is too different.

We may be left wondering for the rest of our lives.

We may doubt our gut feeling:

Did I really get THIS so wrong?

Did I really get YOU so wrong?

Why are you getting ME so wrong?

And we may be left feeling outraged, voiceless and disempowered:

How can you even think that of me?

Why don’t you listen?

Why cannot I get through to you?

When some friendships end we are left with a potent mix of loss, disappointment, confusion, anger and doubt.

And we have to find a way to live with that. A way that does not overshadow the friendship we have with others and with our self. It will take time and pacing. And it might take forever.

And even forever may not be enough to find it in ourselves to forgive what we cannot understand.

This post was originally published on Karin’s blog magazine Between Self And Doubt.

Karin Sieger is a psychotherapist and writer. She specialises in supporting people through anxiety, bereavement and life-changing illnesses like cancer. Her blog is Between Self and Doubt. You can follow her on Twitter and  can sign up for her newsletters here. For more information visit KarinSieger.com.