Who Cut down the Last Tree? 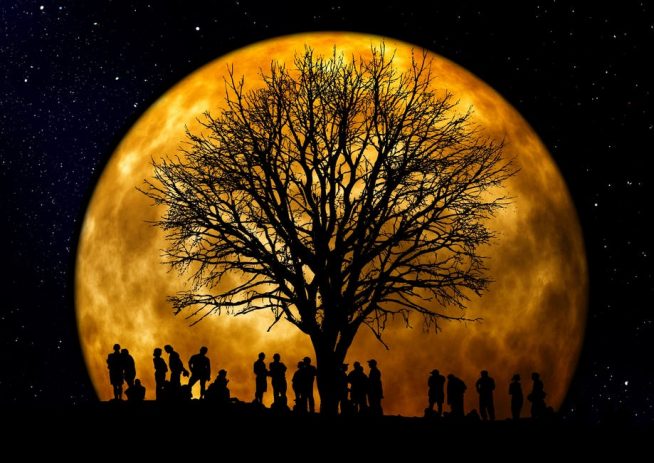 Easter Island was the home to a thriving community, thousands of people living good lives.

One by one, though, the trees on this isolated island were cut down. They were cut down for fuel, or to make tools, or boats.

And finally, the last tree was gone. And the population went extinct.

Jared Diamond makes the story real in his brilliant article and book.

My question, though, isn’t really about the last tree. It’s about the second-to-last tree.

When someone cut it down, how did the community react? Were they afraid to speak up? Was it made clear that the social and societal costs of cutting down a tree were severe, so severe that no one would even contemplate cutting down the last tree?

And maybe they could have started this cultural norm with the third-to-last tree. Or even sooner.

All around us we see people selfishly taking from the commons, eroding our standards, chopping down trees (real and metaphorical) we depend on.

What will we say the next time someone comes with an axe?